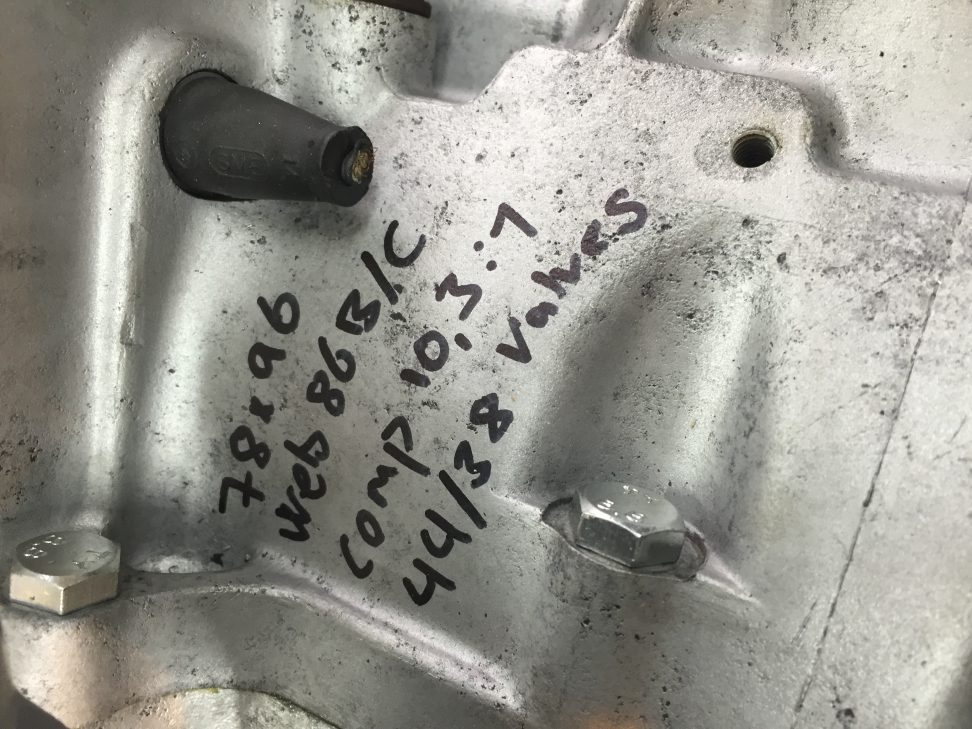 So apparently its 2017 now and I’ve been slacking on my updates…again.

That doesnt mean things hasnt happened though. So here’s a quick catchup post to
let you know whats been going on….since…july…last year.

Well, most of the time has gone to waiting for the new engine. I got it back from the builder in September but had to send it back and I didnt get it back again untill November. First start of the engine was between christmas and newyears. 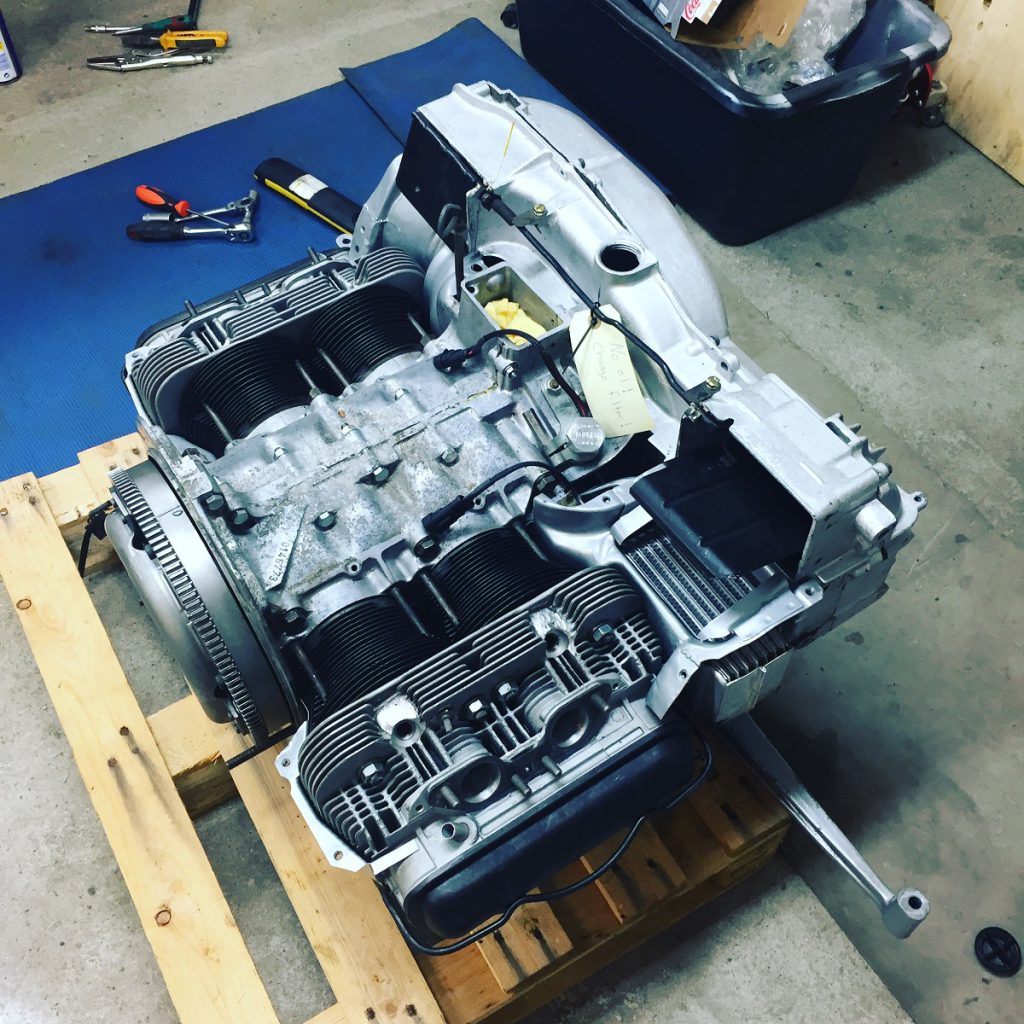 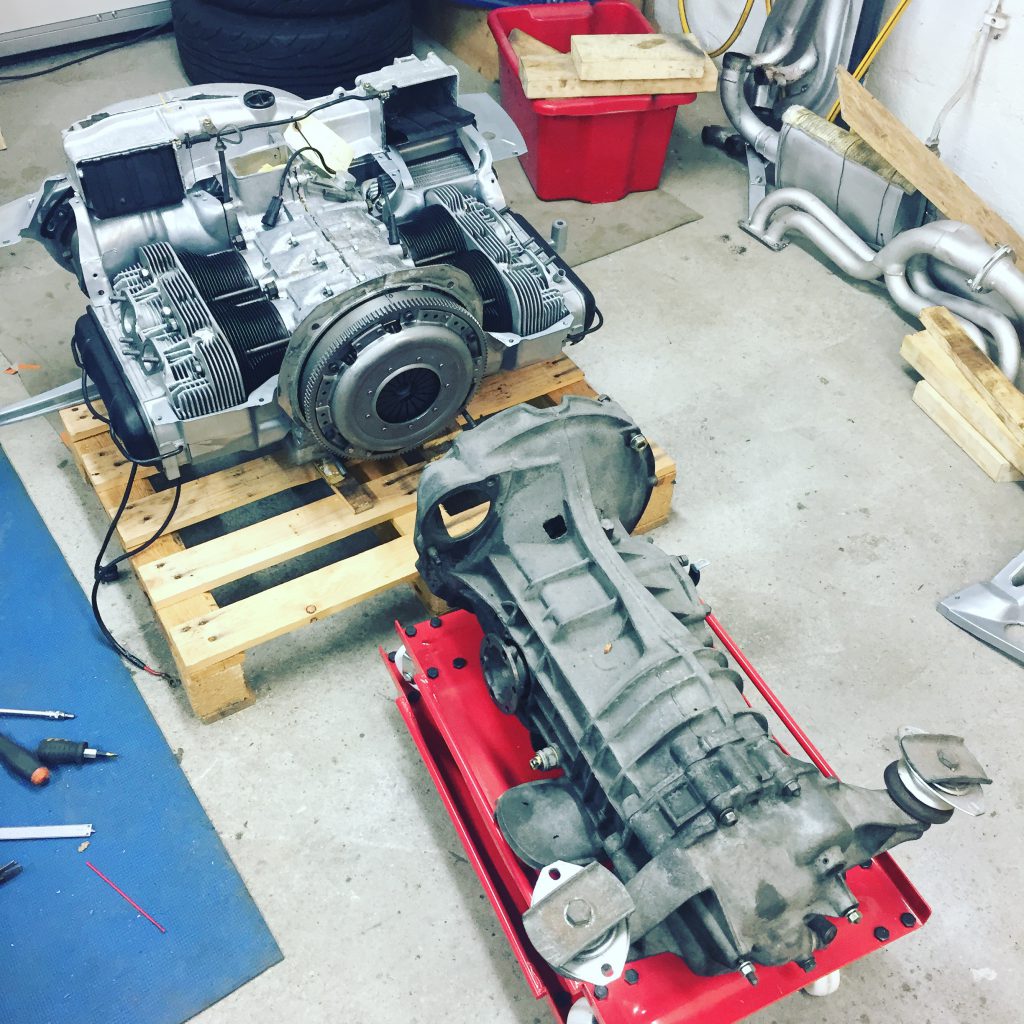 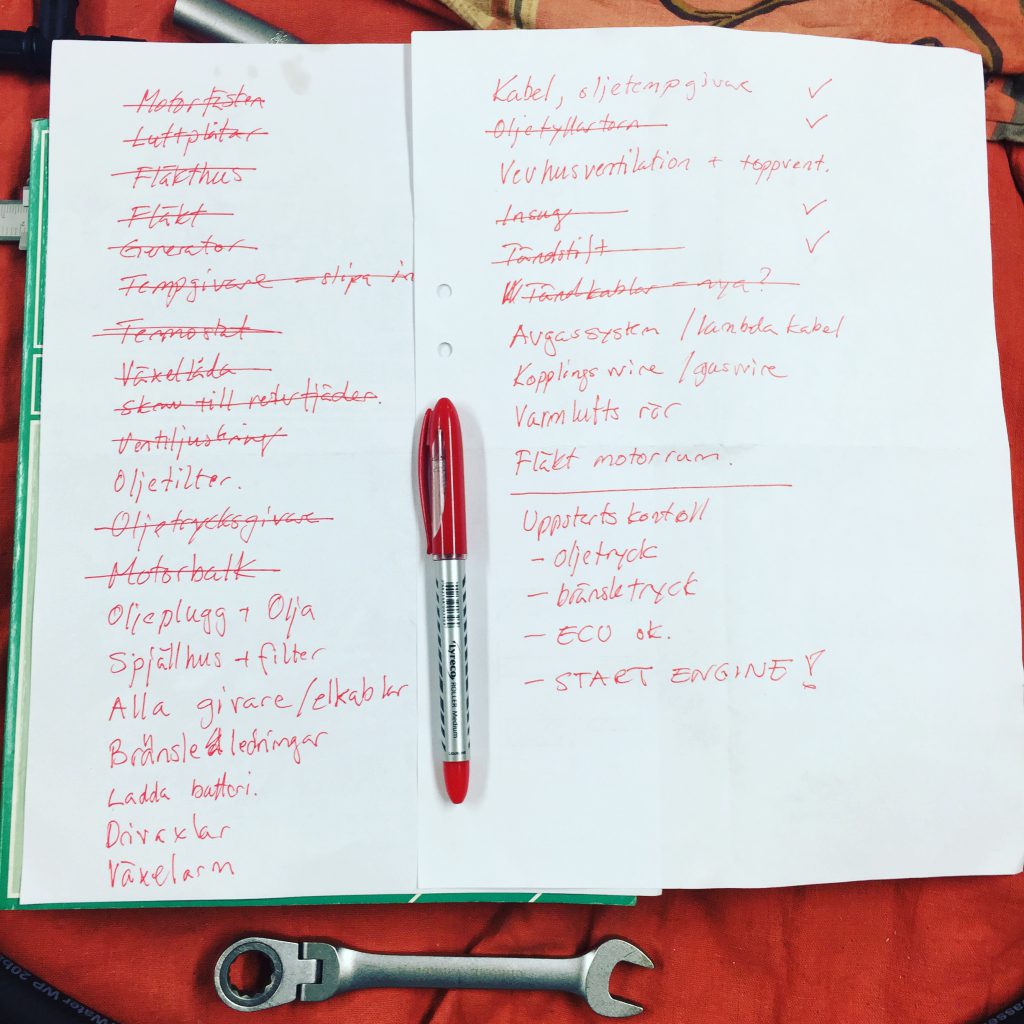 After that I’ve fixed small things like throttle return springs, changing out a faulty CHT sensor. Built a heat shield for the exhaust silencer. Oh yes, I’ve mounted the new Scart Supersound silencer and oh my god! The noise is amazing, I’m sure my neighbours might think differently but what a difference it is compared to the old system. 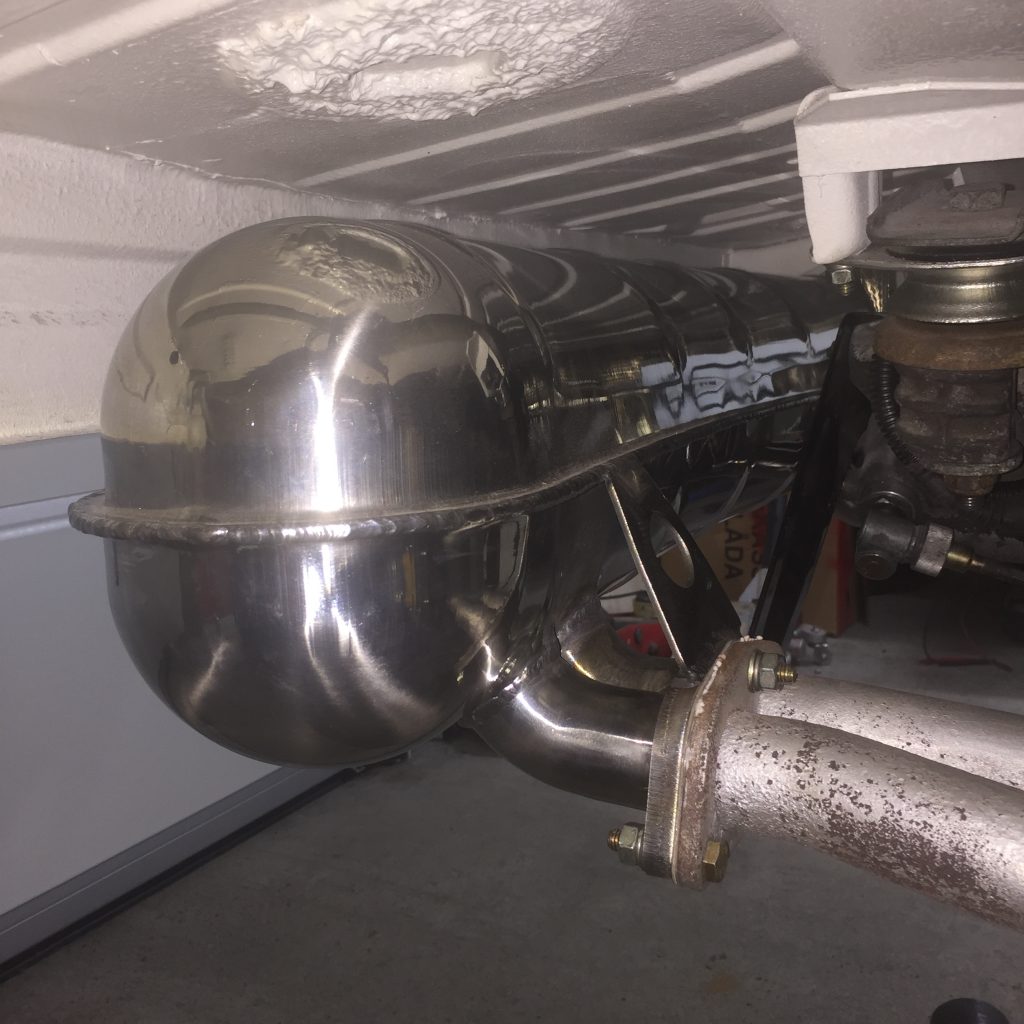 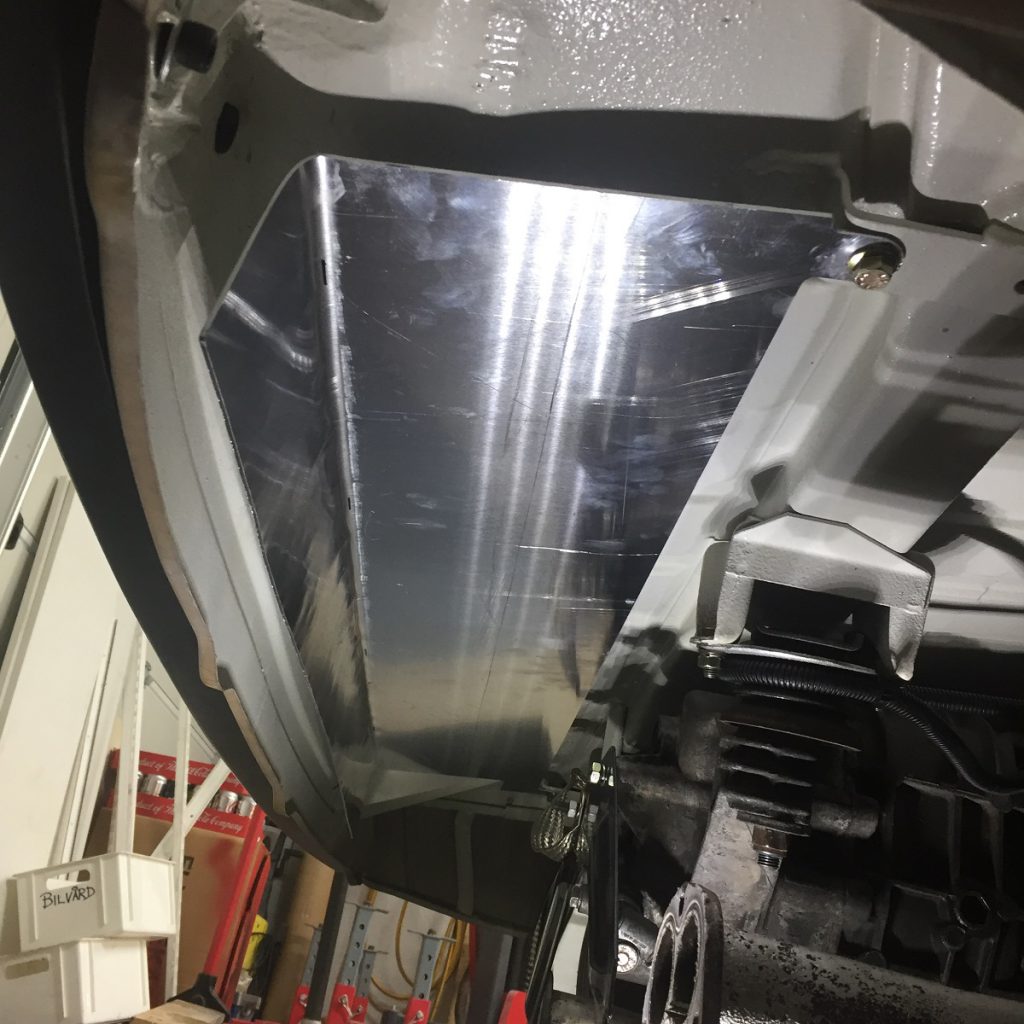 I’ve changed the location of the LS2 coilpacks, a much cleaner solution. 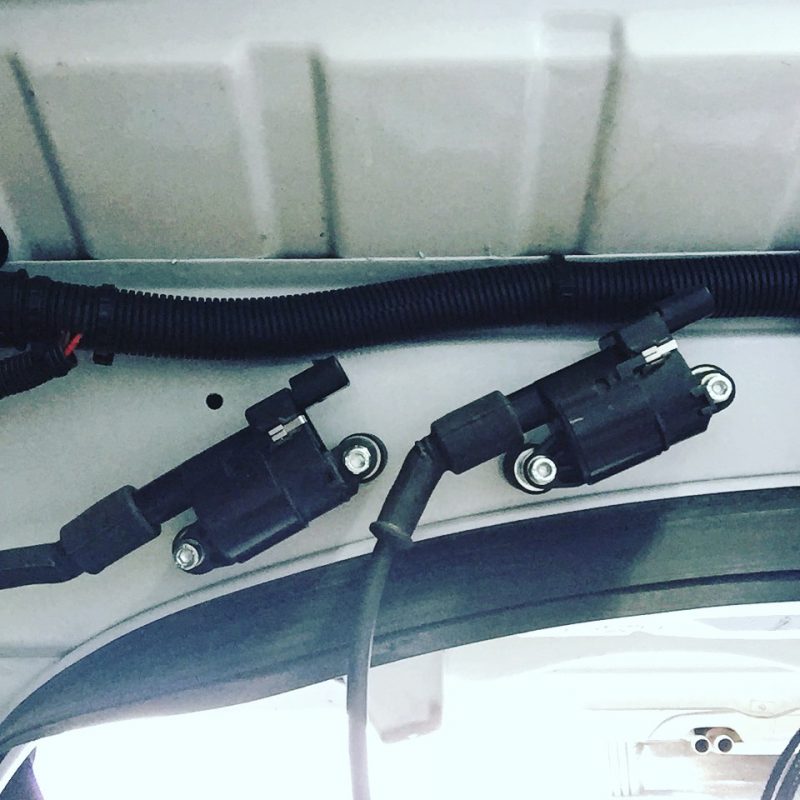 I’ve spent some time doing up the pipes and mounting an oil catch tank for the crankcase ventilation.

I’ve swapped out ~50 liters of old fuel, that was fun….had to call a friend to come fill up his car since I had run out of places to put fuel into. Now refilled with fresh 98 octane (RON). 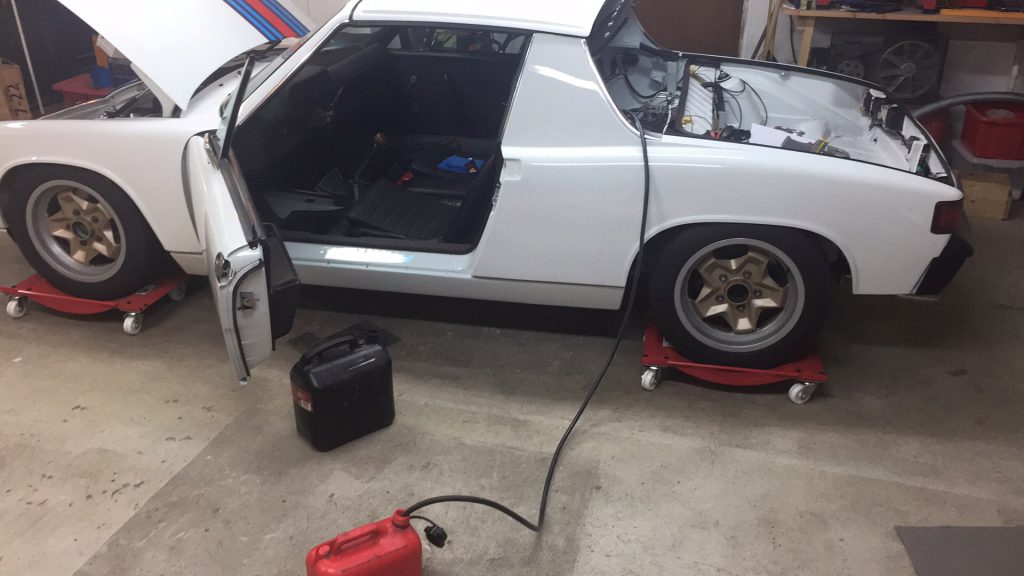 I’m trying to think of things I’ve missed to do before the dyno tuning….and I’m coming up short. dun dun DUUN! Stay tuned for the next update.
(Estimated time of arrival, before the summer. )