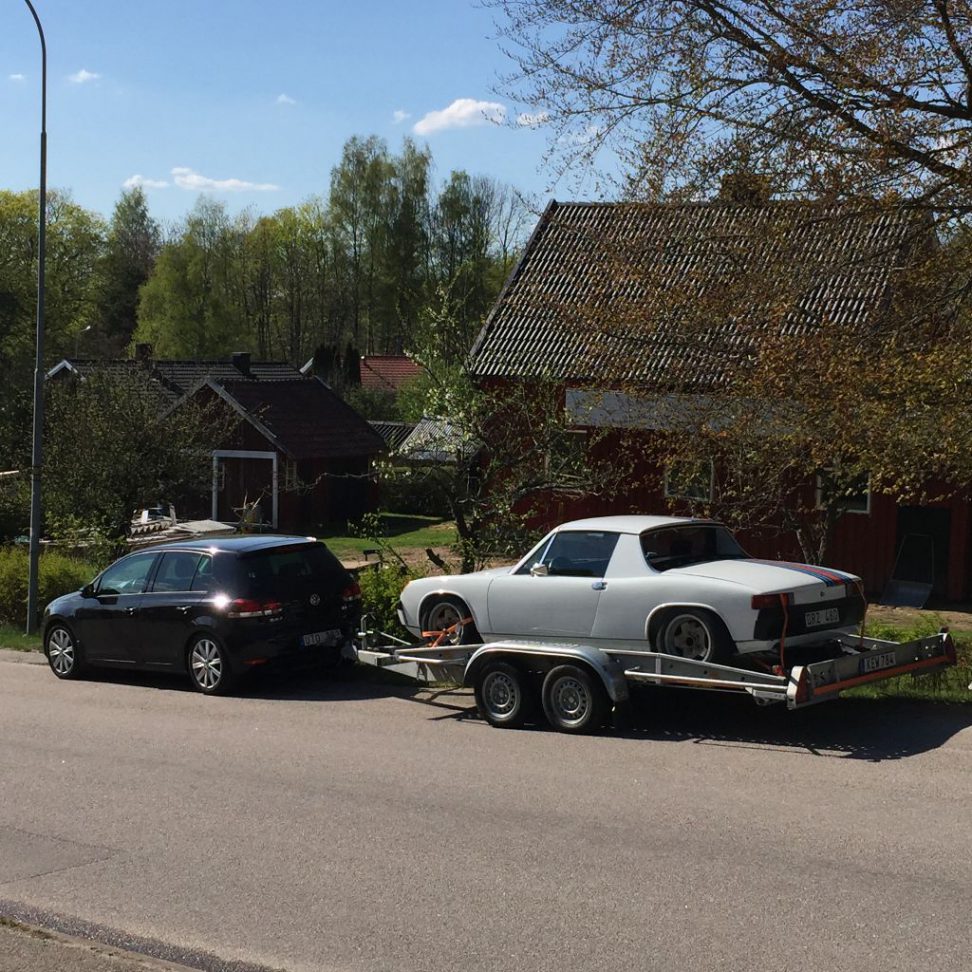 Ok, havnt updated here much lately.
I had a dyno appointment for the 9th of may. Rented a trailer, loaded the car the day before and left home at around 4:30 am to get to MaxxTuning around 8 o clock. Got there in time and got the car unloaded and onto the dyno. Ran fine and we did some basic setups and then once warmed up started doing some power sweeps. After 4-5 sweeps the engine started smoking slightly and there was a strange noise. Later we saw in the videos that it had started leaking oil on the forth sweep and we aborted after the fifth when we noticed the leakage. It leaked from the #3-#4 valve cover and probably lost around half a liter of oil. Well the day was pretty much over so nothing to do but to load the car up and drive the 3 hours home. Very dissapointed of course. 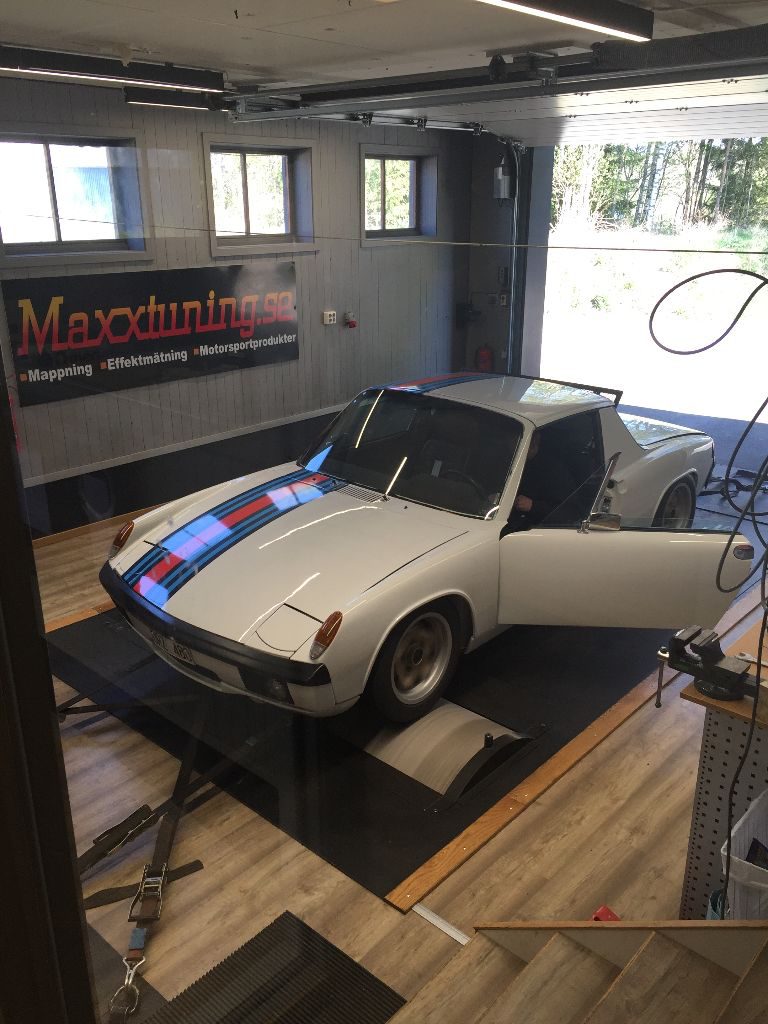 This day was supposed to be the last hurdle and after that there was just a wheel alignment and a safety check between me and finally using the car. The following week I checked the valve timing, did a compression and leakdown test. The leakdown showed 40% leakage on the #3 cylinder so the next weekend it was engine out time. 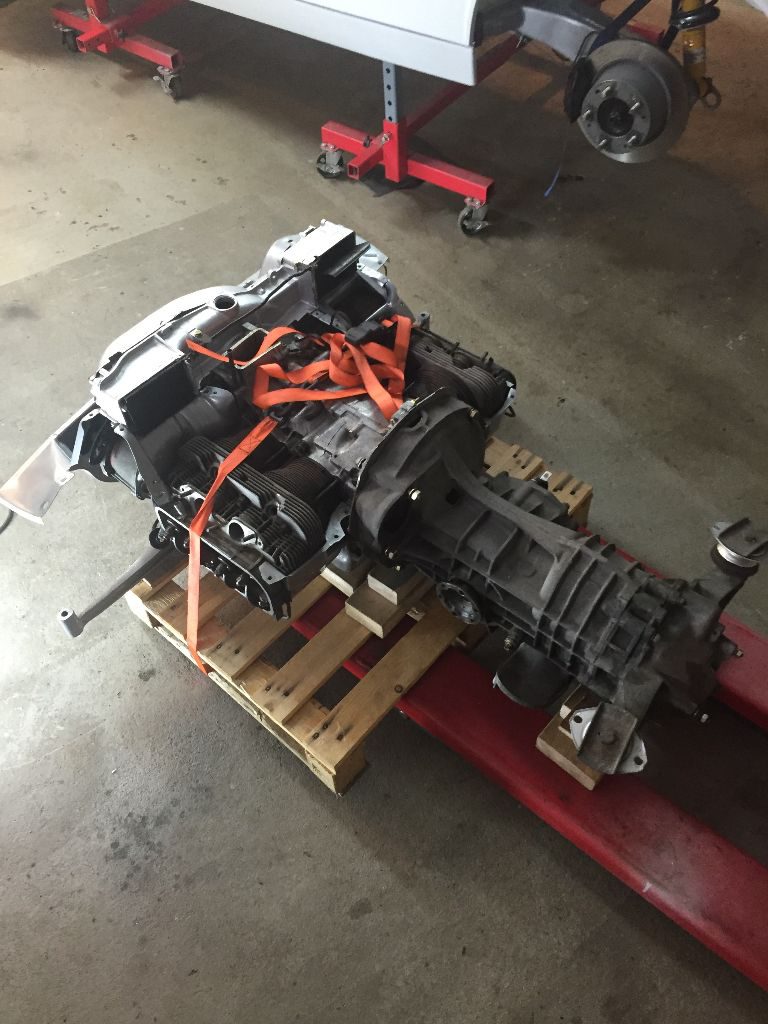 Pulled the heads from the engine and cant see anything directly wrong with them, most likely its a valve seat issue. Pistons and cylinders look great, cam shows no wear on the lobes and neither does the lifters. The original plan was to run the stock engine this season and maybe next to get some milage on the car and sort out the minor issues that always follows a major teardown. After that I would use my spare 1.7 engine and build a bigger and more powerfull engine. Those plans are now being fastforwarded…