– Yes, next question.
Well maybe that question deserves a longer answer. I do love the 964, its an amazing car.
It ticks all my boxes but maybe there are something lacking, can a car be too perfect?

I guess that depends on what you want out of your car ownership. After the Scirocco I
wanted something fun and driveable that I could just service and drive.
The 964 was chosen over a Boxster S mainly because of depreciation and hey….it’s a 911.

For me its even the ultimate 911, classic 911 looks with a good amount of power and
handling despite it being a 25 year old car. What I missed in it was the room for
improvments and personalization, you dont doodle on the Mona Lisa…
So the 911 moved to a new home and a 914 was bought.

What do I want out of the 914 then. Well, yes its the ugly duckling of the Porsche family but
I am a sucker for underdogs. Like the Scirocco I hope it will be a fun weekender/autocrossable
toy with the possibility to surprise with acceleretion performance rather than topspeed.

Exterior
I intend to keep the shape pretty much as it is, narrow body with maybe slightly rolled fenders
to be able to fit 15×7’s in the rear without rubbing. It will probably be running a bit lower
than stock. I will not repaint it in the original L80E Light Ivory colour but the choice of
colour has still not been made. I’m leaning towards a more modern Porsche colour like the
Sealgrey metallic or something similar. Other wild ideas has been to paint it white with a
full Martini Racing Liverie or why not black metallic with a gold JPS trim, that would be awsome.

Chassis
Everything will be renewed or rebuilt. While the car was in the body shop I had a rear
suspension reinforcement kit from Tangerine Racing installed and the front sway bar
mountings was also repaired and reinforced. All the shocks was pretty tired and will be
replaced together with all bushings etc.

…to be continued as the work progresses. 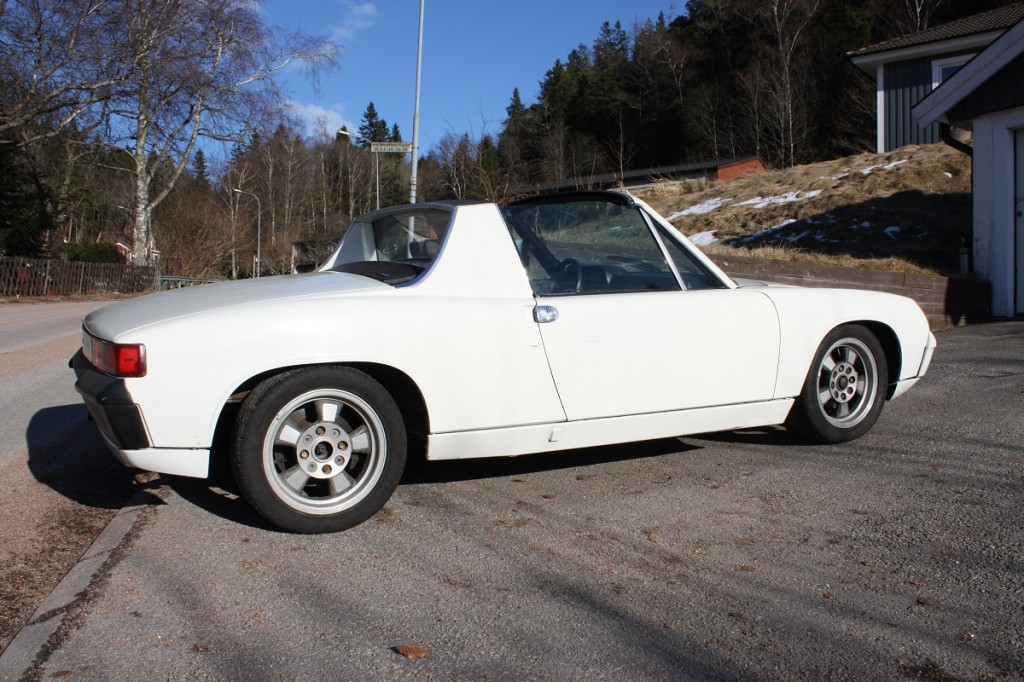 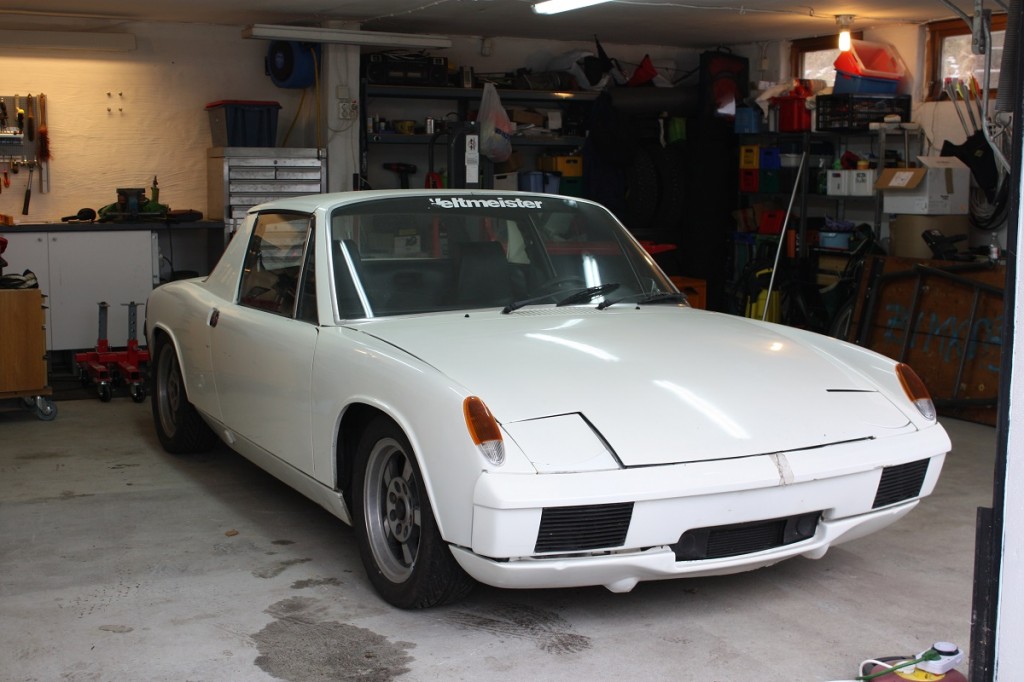