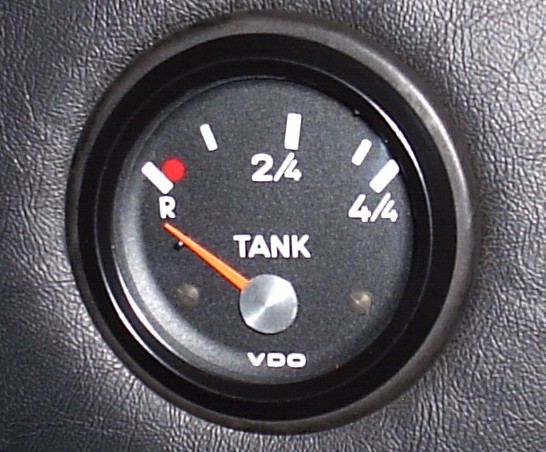 Well the big thing is of course the gearbox being rebuilt but here comes one that is a little more interesting and make for funnier pictures. 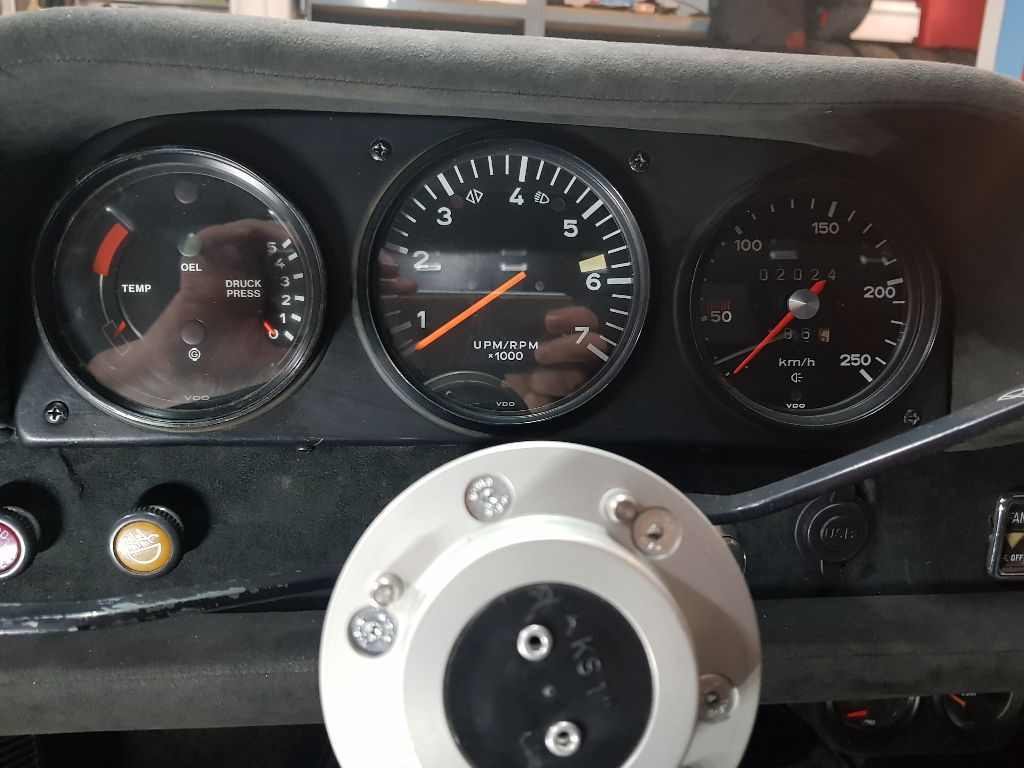 The attentive readers will know I got a 911 oil pressure and temperature gauge. This is what it looks like installed where the 914 usually has its fuel gauge and a few warning lights. But what will you do with the fuel gauge. Well, I have a cunning plan! 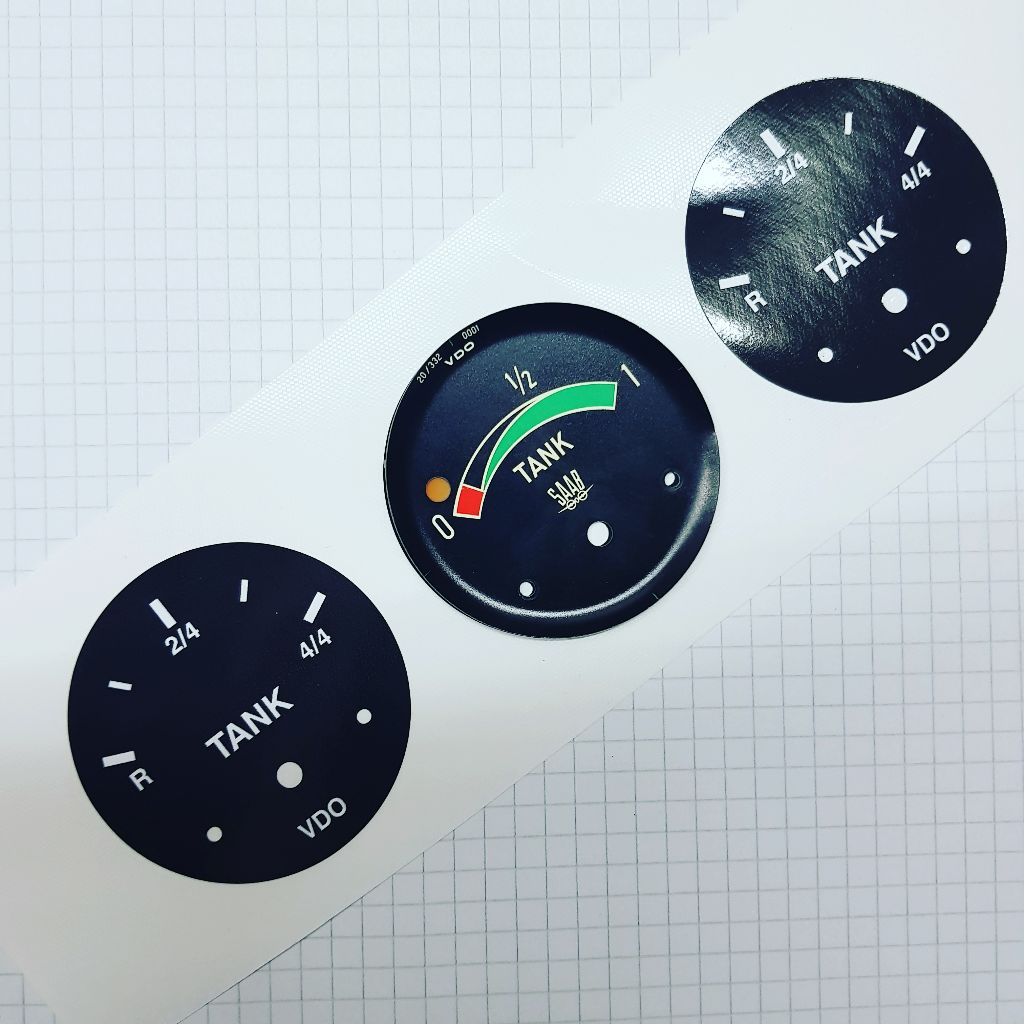 The 914-6 GT had a similar oil pressure and temp gauge like I’ve installed and then had a separate 60 mm fuel gauge where the radio goes in a normal 914. Well I wanted to keep the radio option for the future so my location will be in another place. A 914-6 GT gauge costs like €1000 if you can find one so I started researching a bit and found that old Saabs also had a 60 mm fuel gauge. Of course….it has a Saab logo etc so I had a local firm make a VDO-like gauge face. Step one done. (top picture is a genuine 914-6 GT gauge) 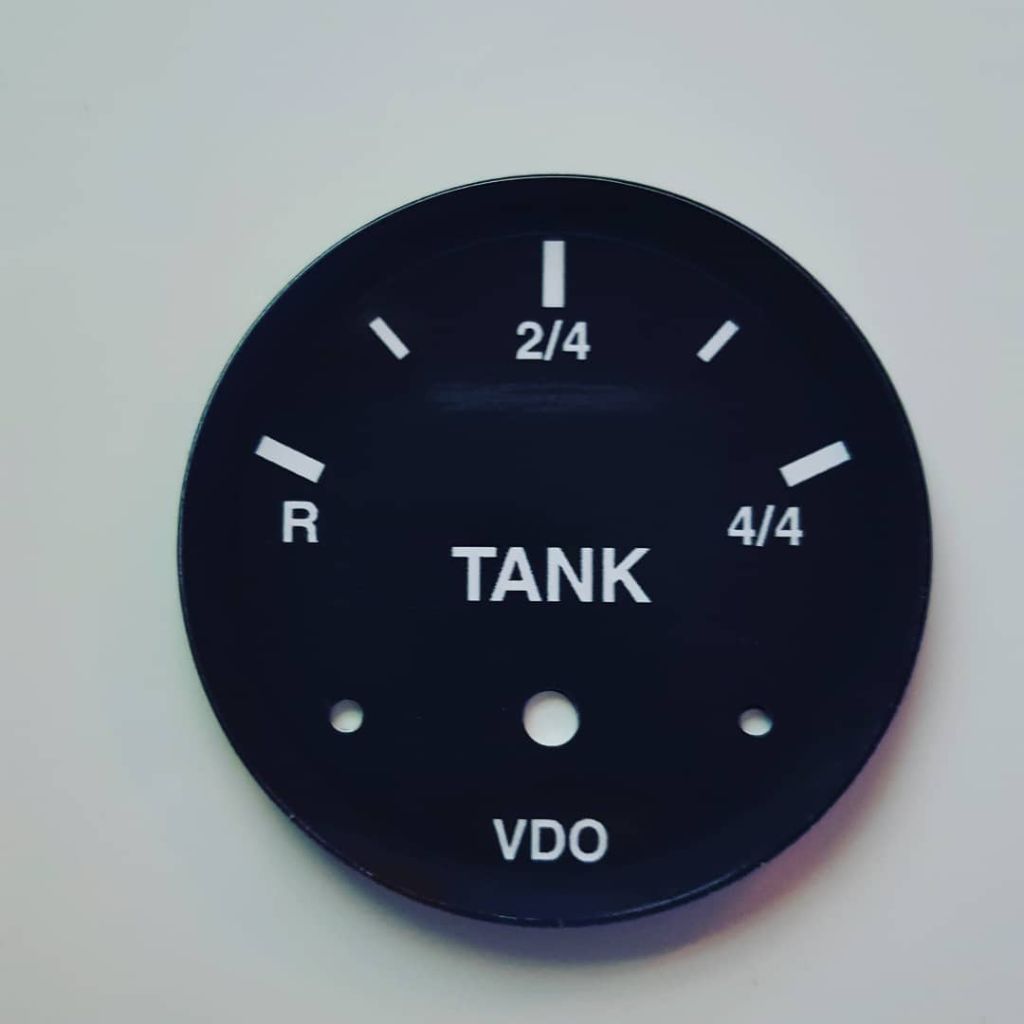 The new sticker applied over the Saab gaugeface. 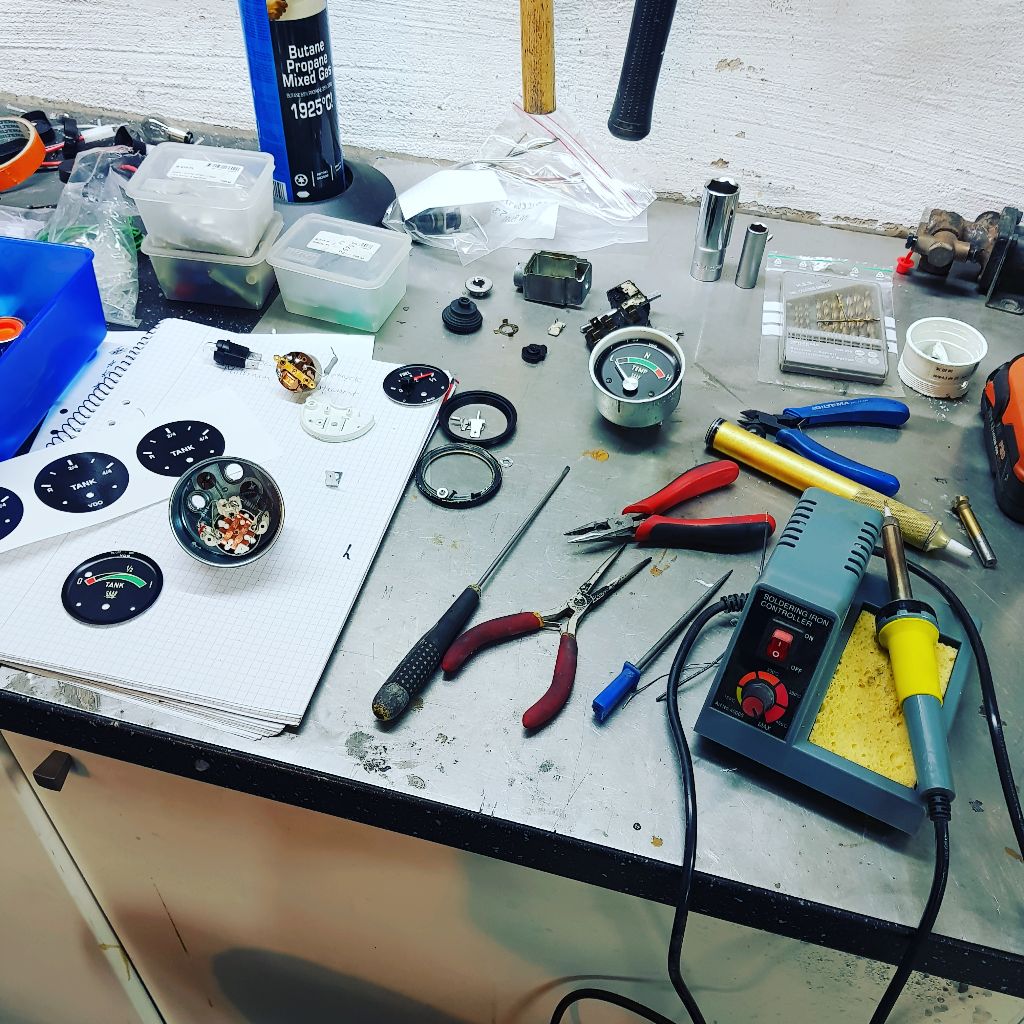 The next problem was that the Saab mechanism doesnt match with the 914 fuel sender. So I found that a Beetle VDO gauge has the same ohm range as the 914. So bought a beetle gauge and slaughtered that for the mechanism and fit that inside the Saab instrument. This was a bit scarry but it worked out. 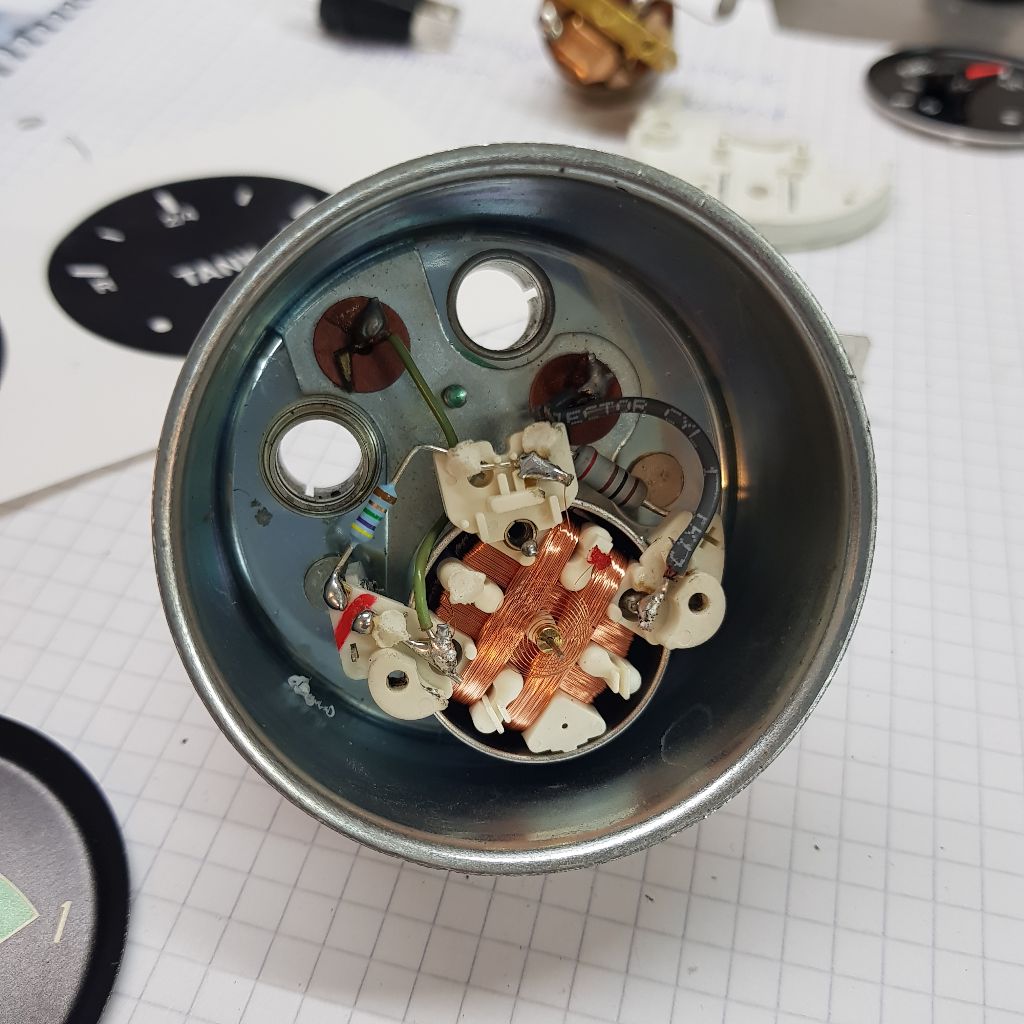 Closeup of the mechanism, took some soldering and general jerryrigging to make it work. 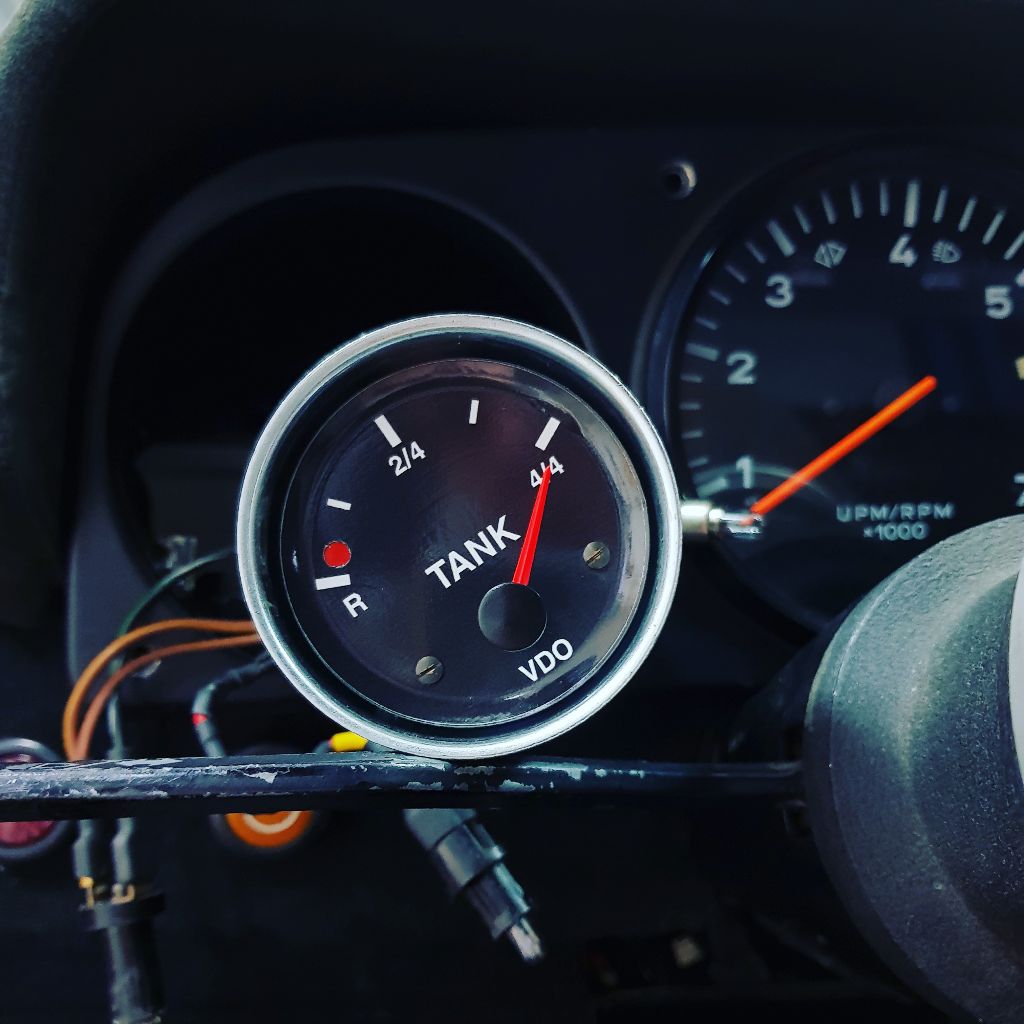 Check the function before putting the gauge back together, it works!! 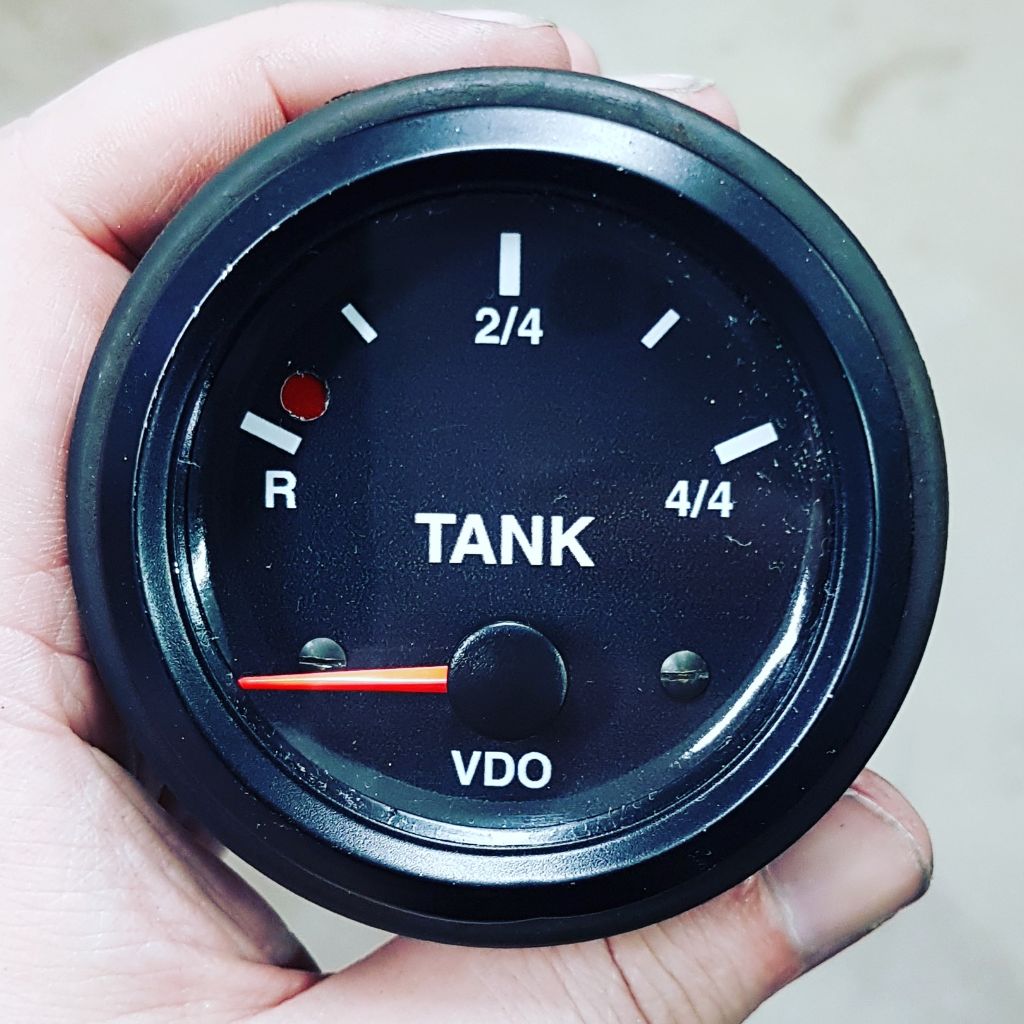 Gauge together, the dust is all external. 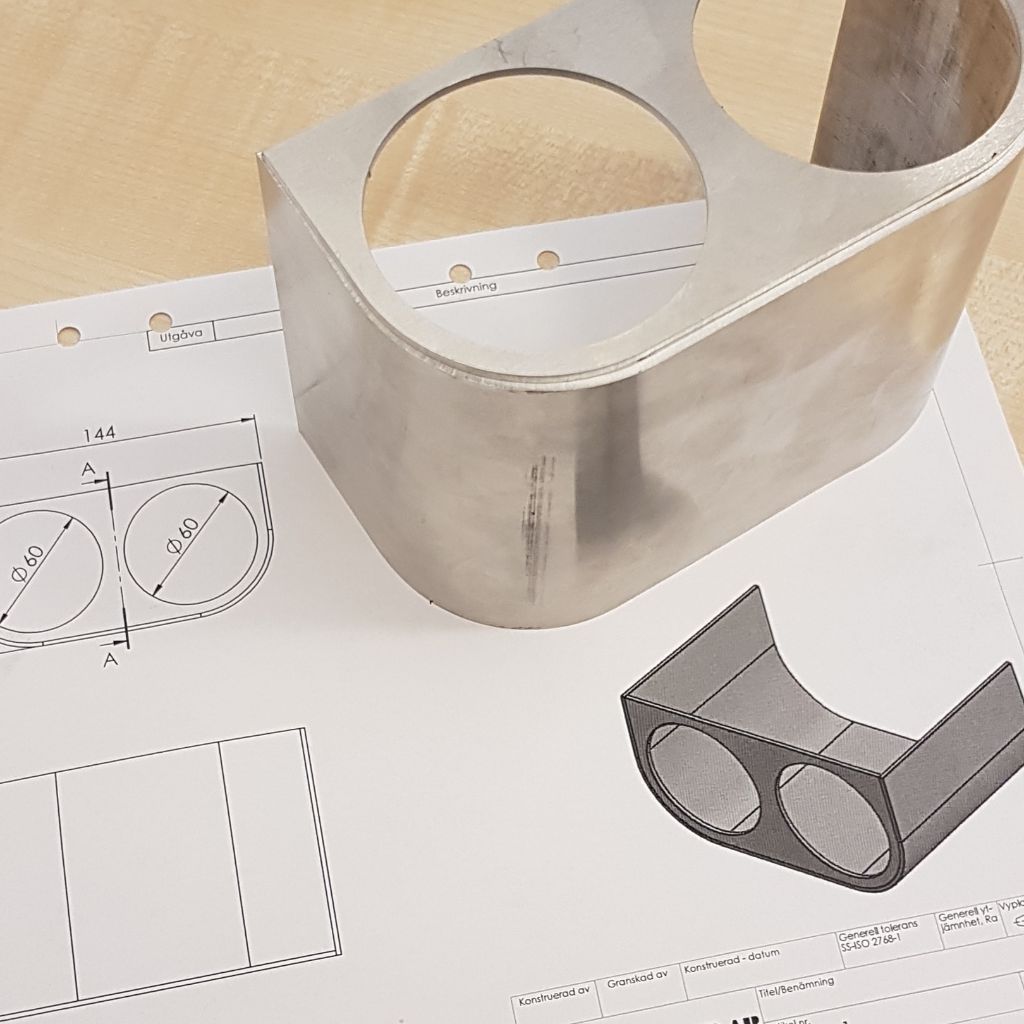 On to the mounting, since I’ve also deleting my center console and the only thing I wanted to keep from there was the volt gauge I designed a two gauge holder and got the parts lasercut at work. Yeah I know, its cheating but soo nice to be able to build stuff yourself. 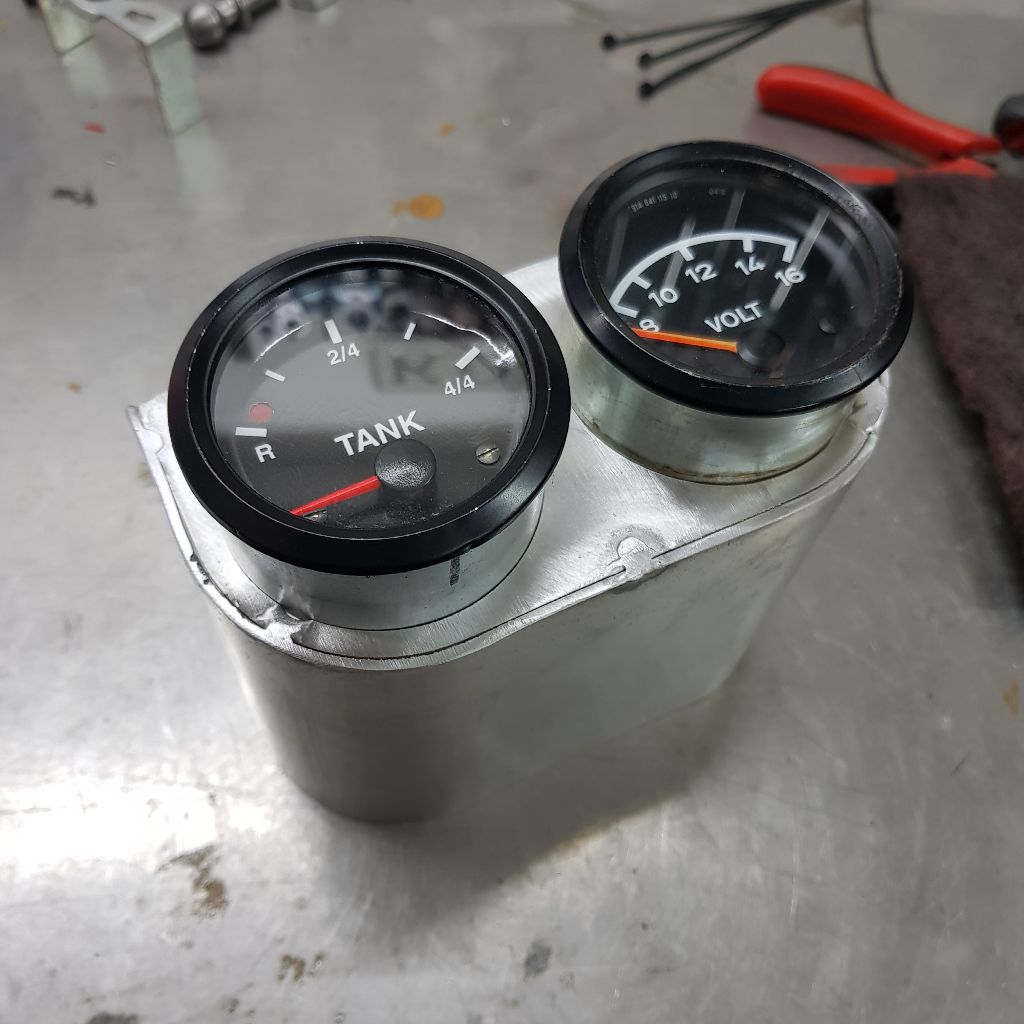 Trialfitting the gauge, a little more snug than I expected. 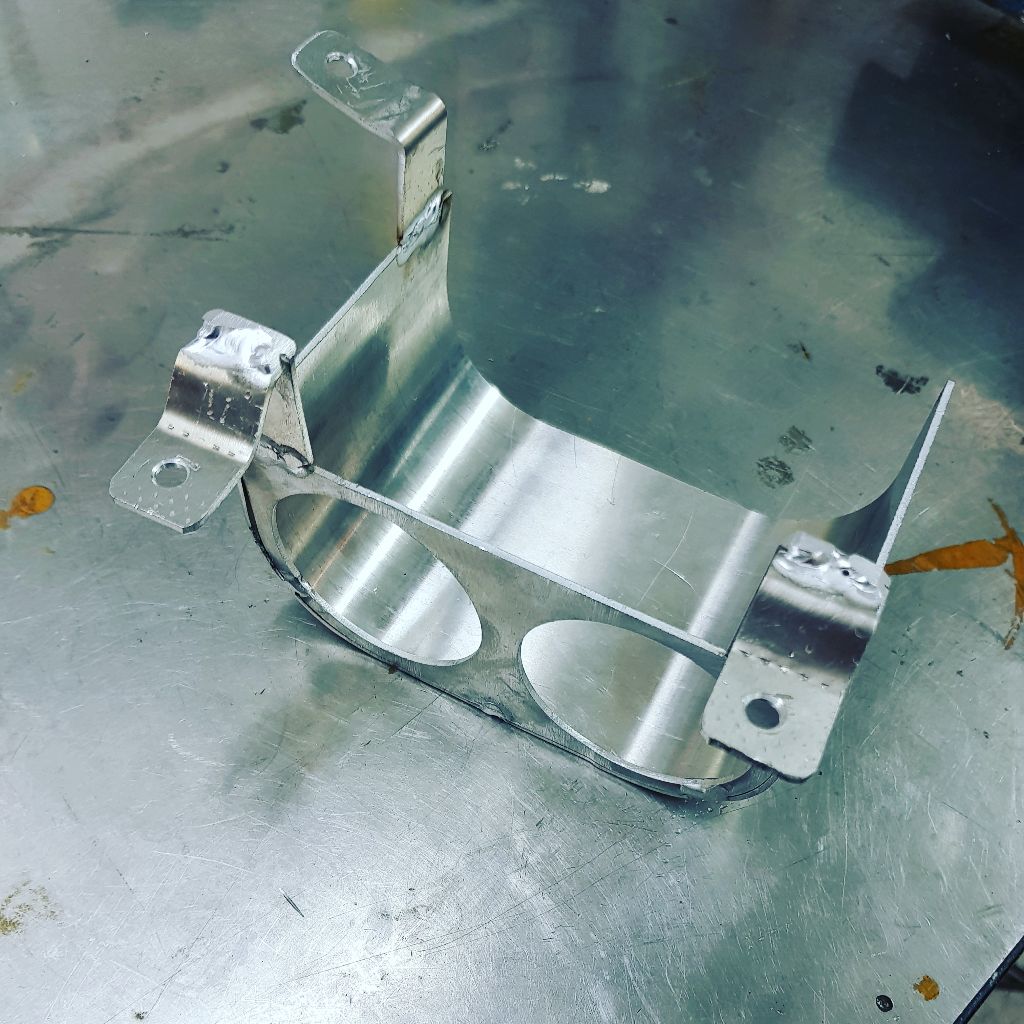 Lots of funky little tabs and brackets to be able to mount it to the dash. 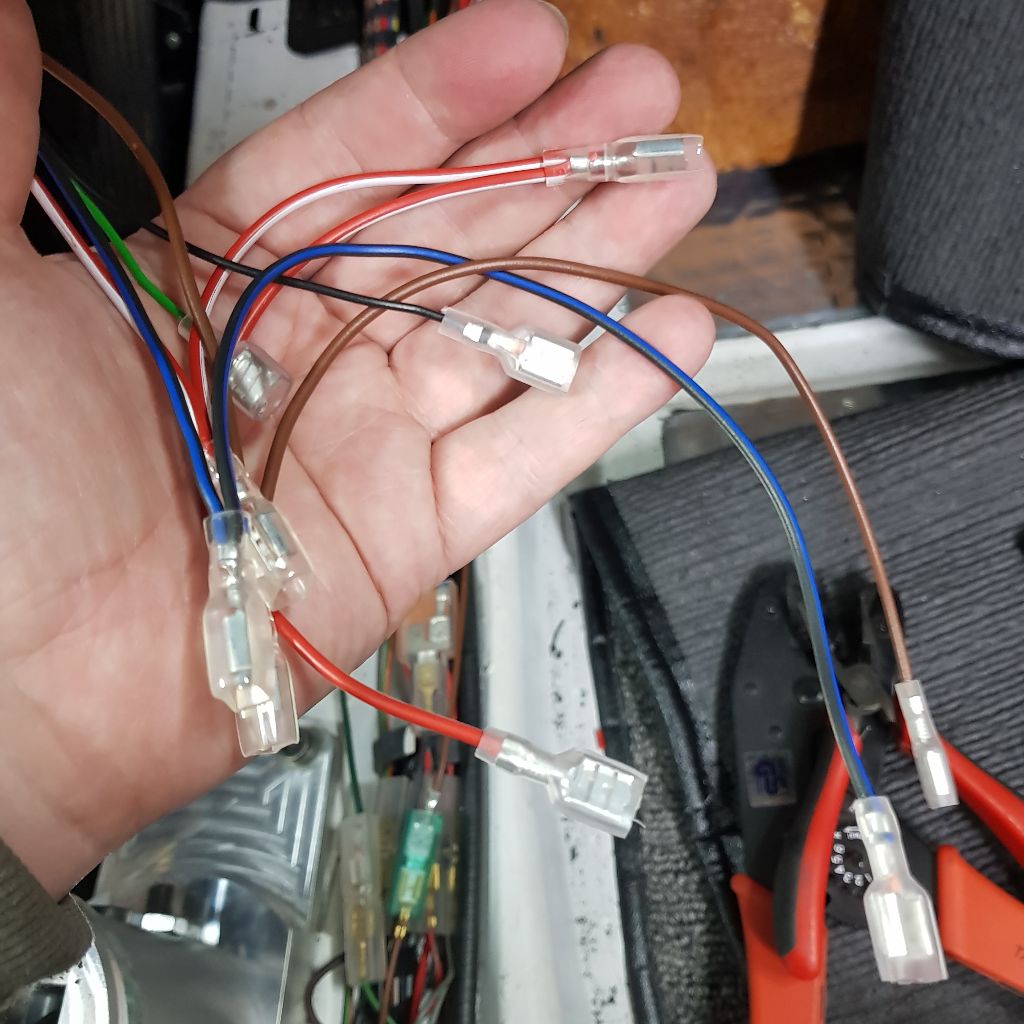 New extension harnesses made, both for the new oil pressure/temp gauge and the fuel/volt gauges. 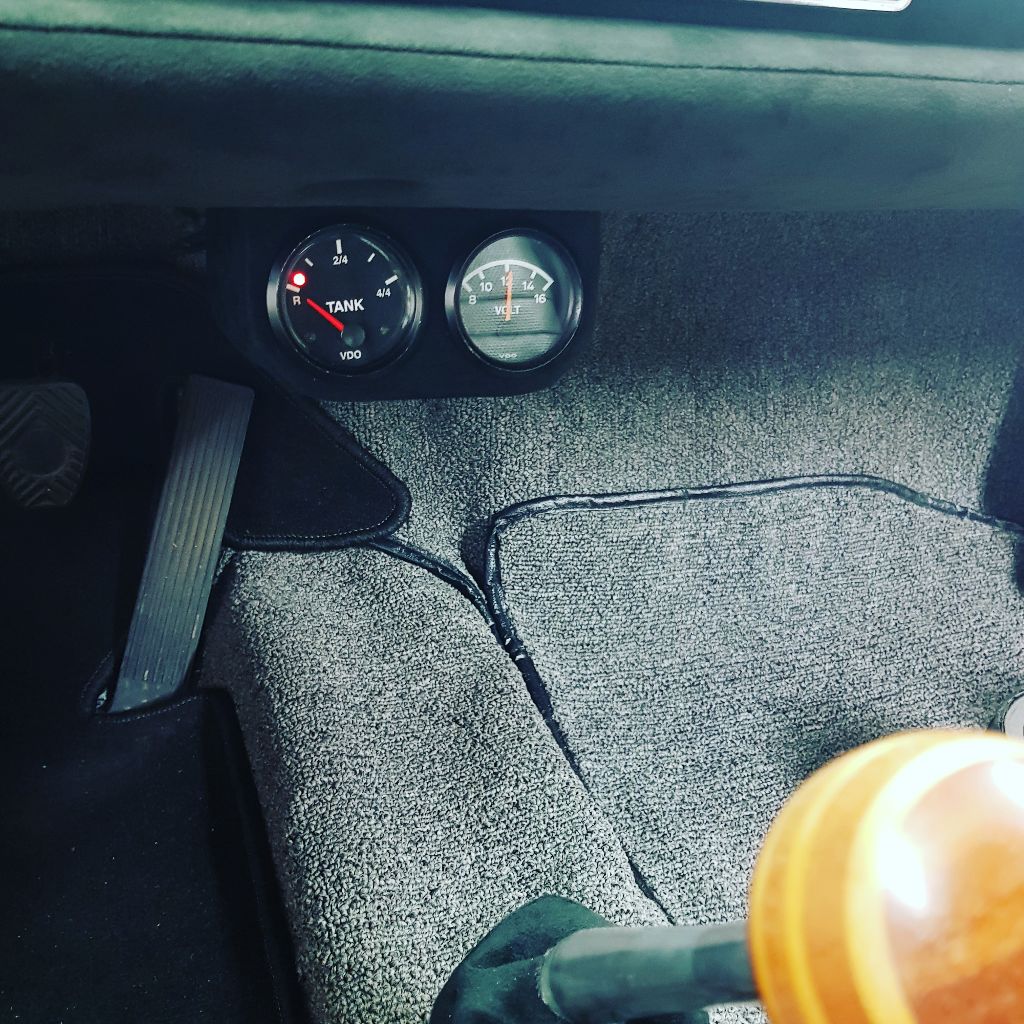 The final products, mounted underneath the dash its out of the way but still easily visible when needed. 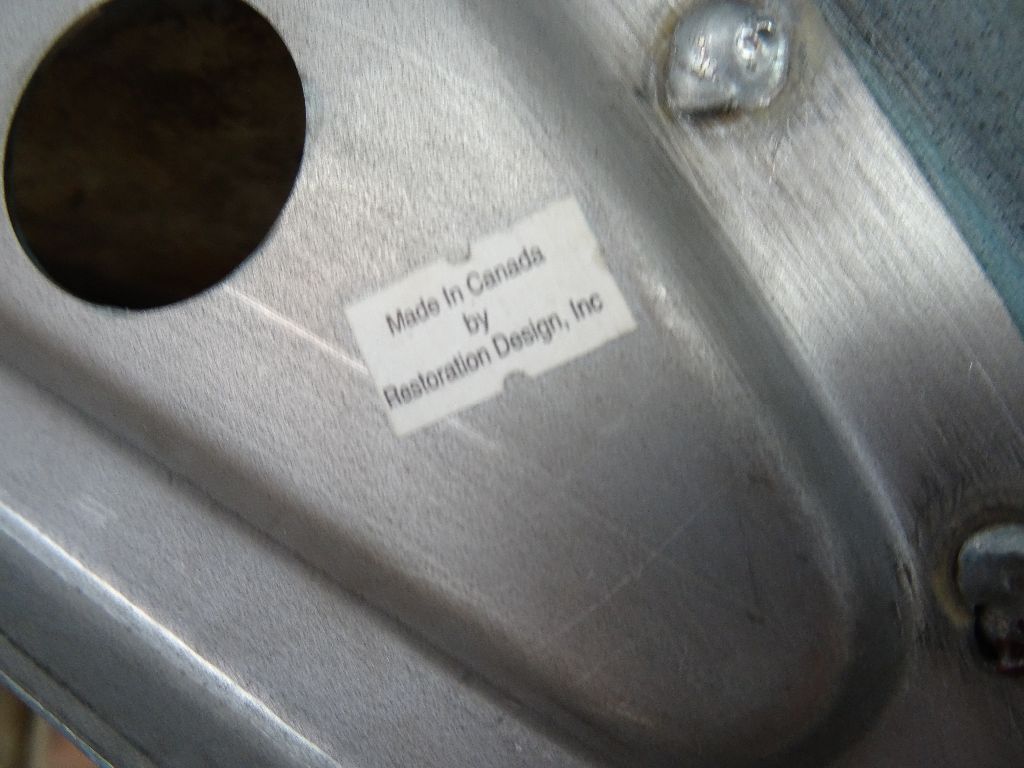 Todays work was alot about prepping for welding and finally doing some welding. The areas where the new jack plates[...] 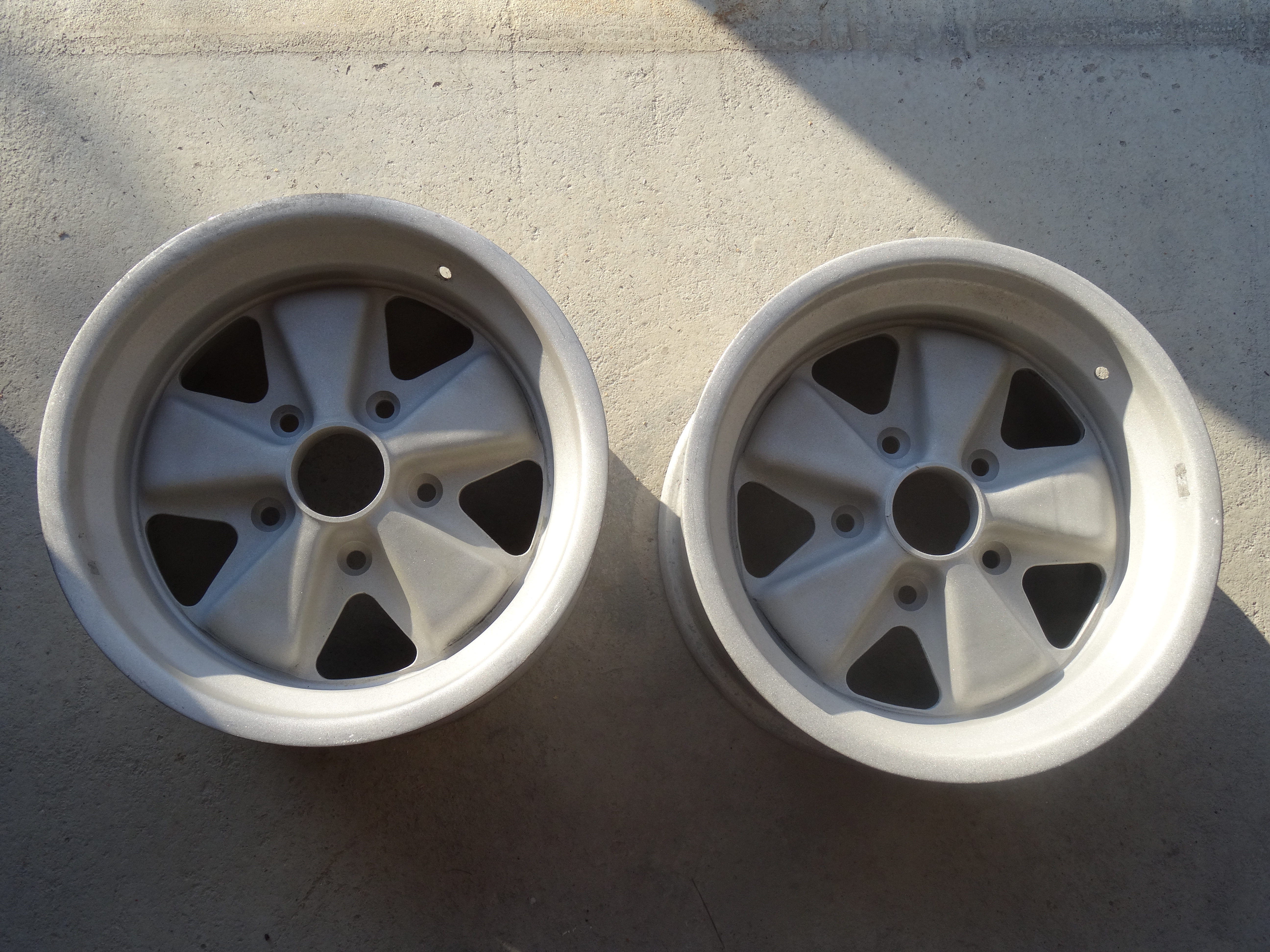 So the summer vacation of 2014 is nearing its end but its been a lovely summer so going back to[...]

Today I spent some time cleaning up the rear floor and engine bay from old greasy dirt and built up[...]