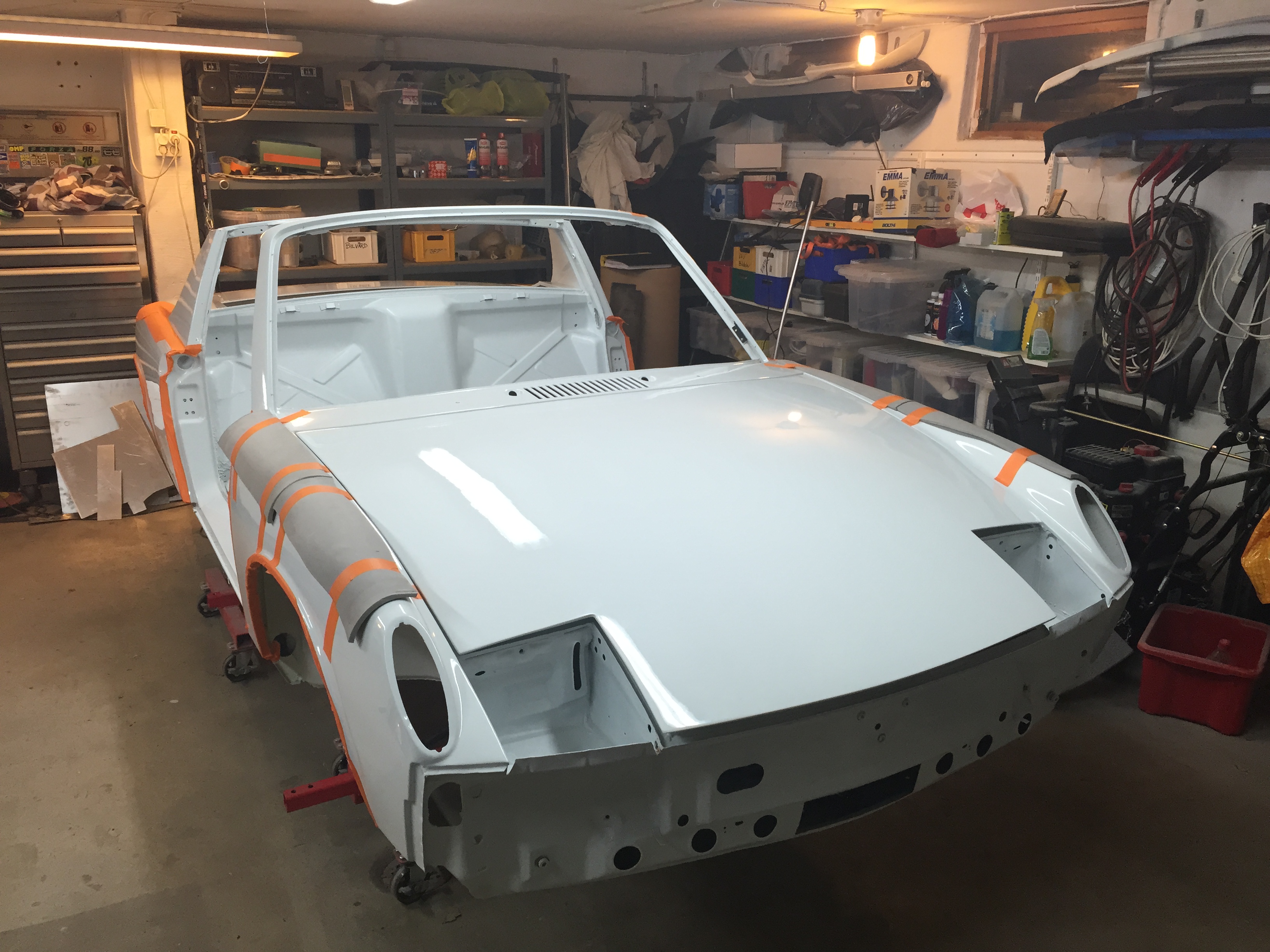 Ok…its not liket the Top Gear christmas special, more like a catchup post with some miscellaneous pictures from the last month and a half. 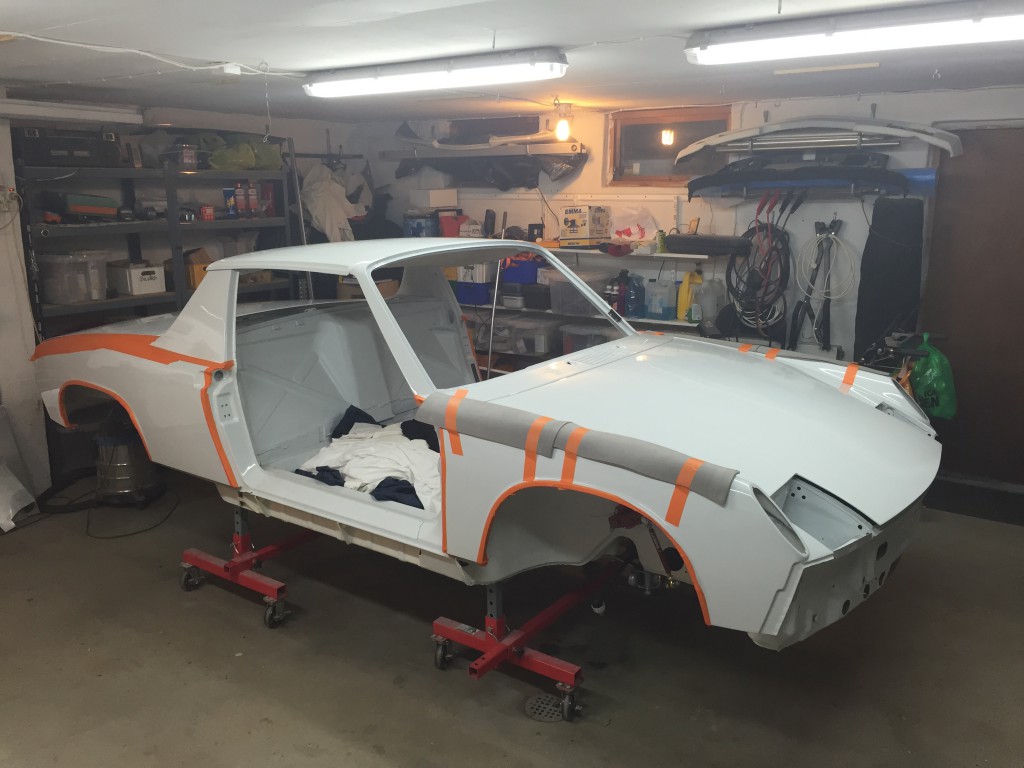 Well first off I collected all the rest of the parts from the painters, such as the hoods, roof, sideskirts, rear valance, headlightscovers etc. 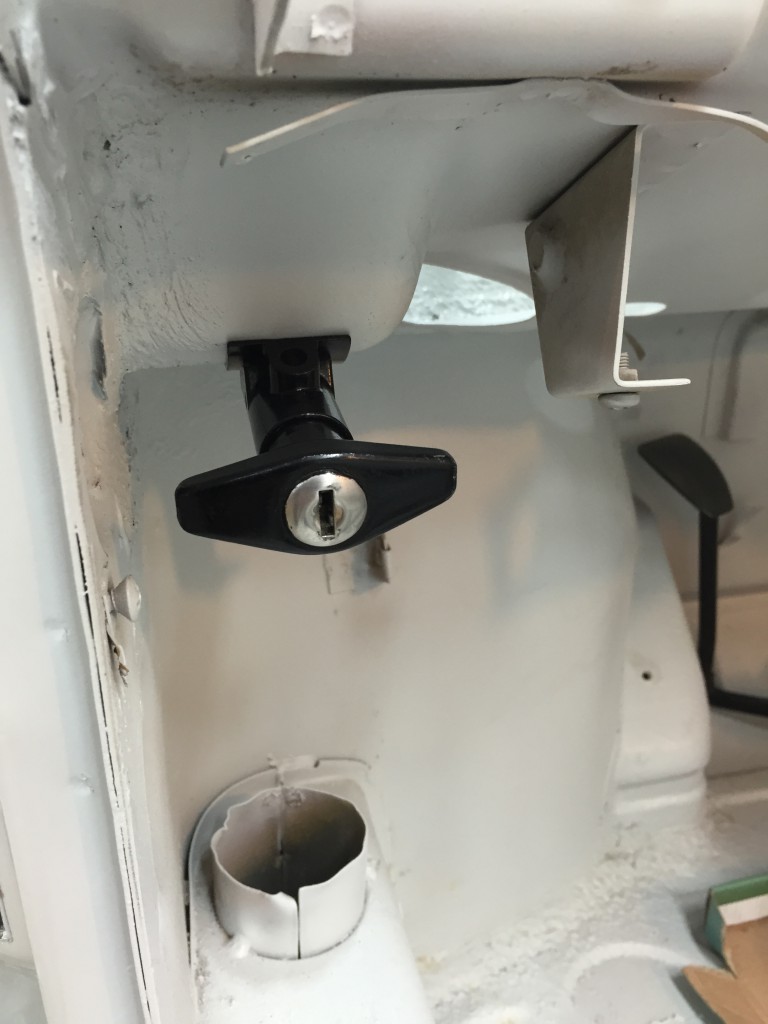 Some parts has dropped in from overseas aswell, quite a few actually. Started with some new rubber parts and a new front hood wire from www.914rubber.com 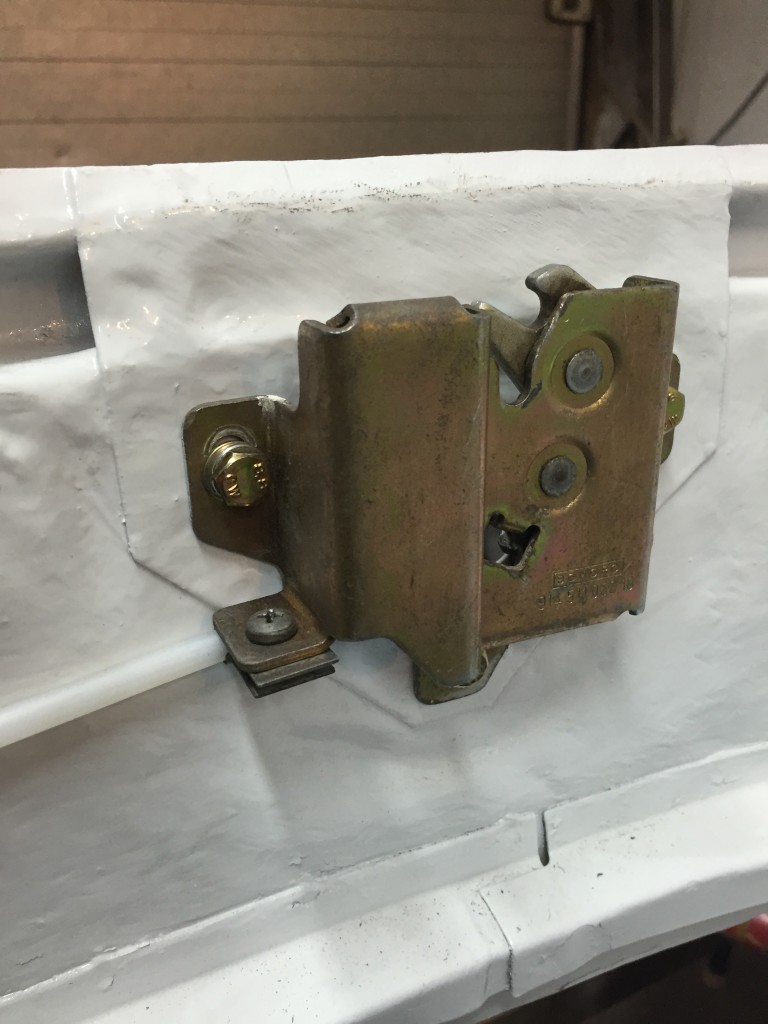 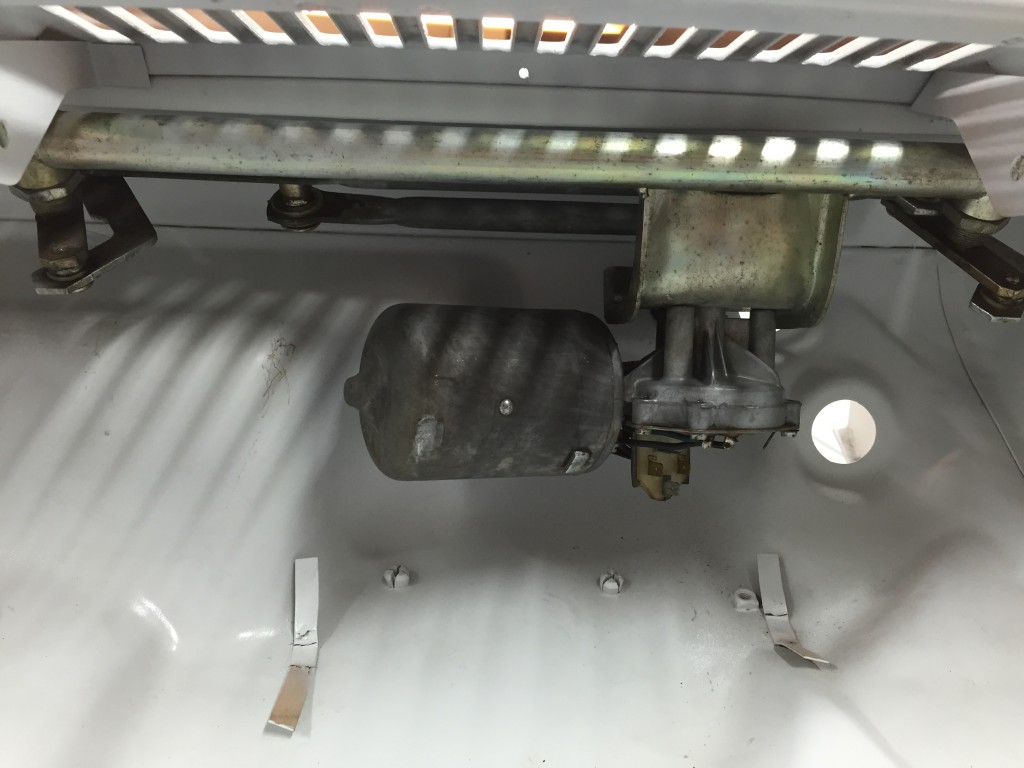 Also got new windshield wipers grommets including the famous rubber post that holds up the wiper assembly that breaks on most cars. 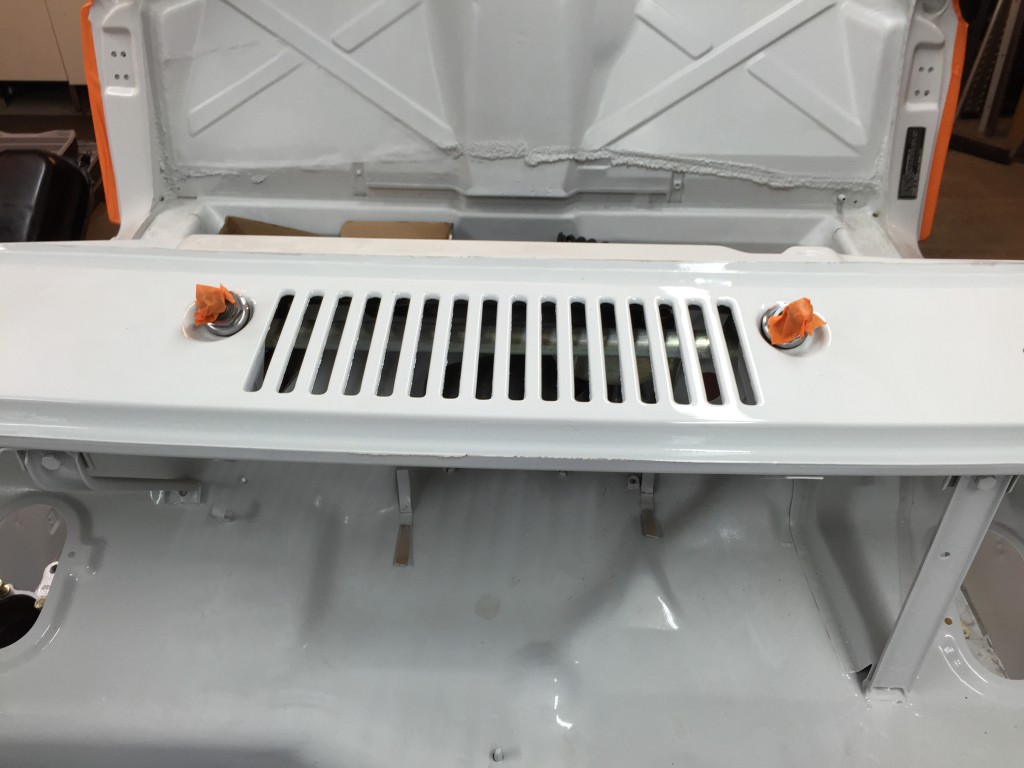 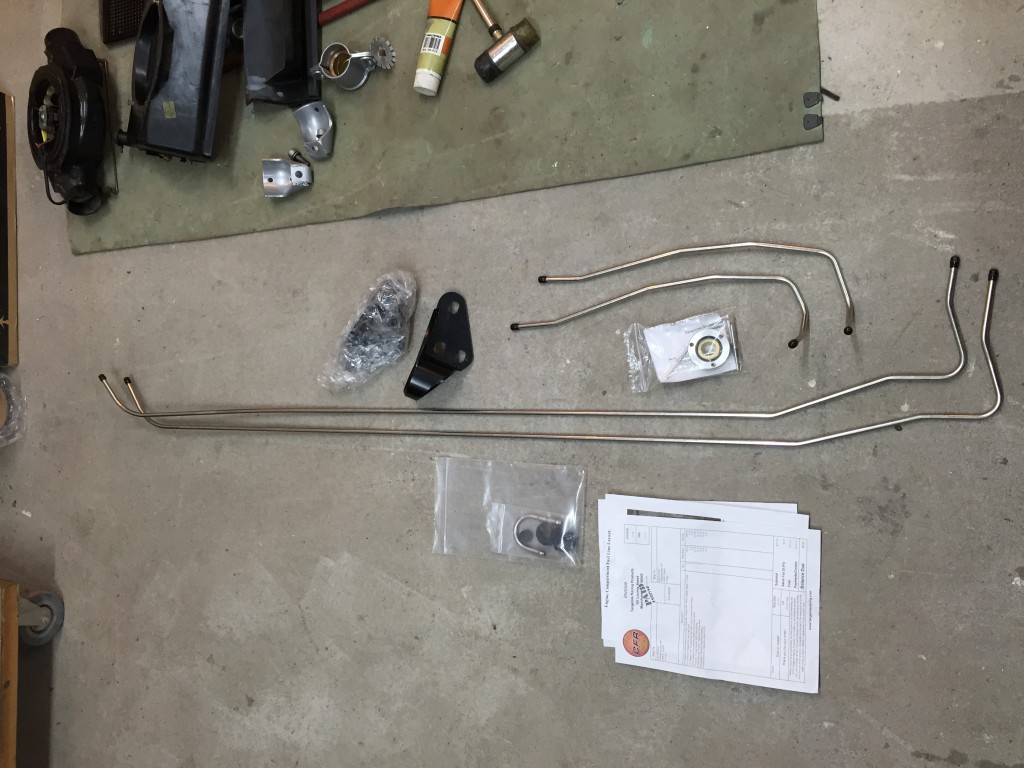 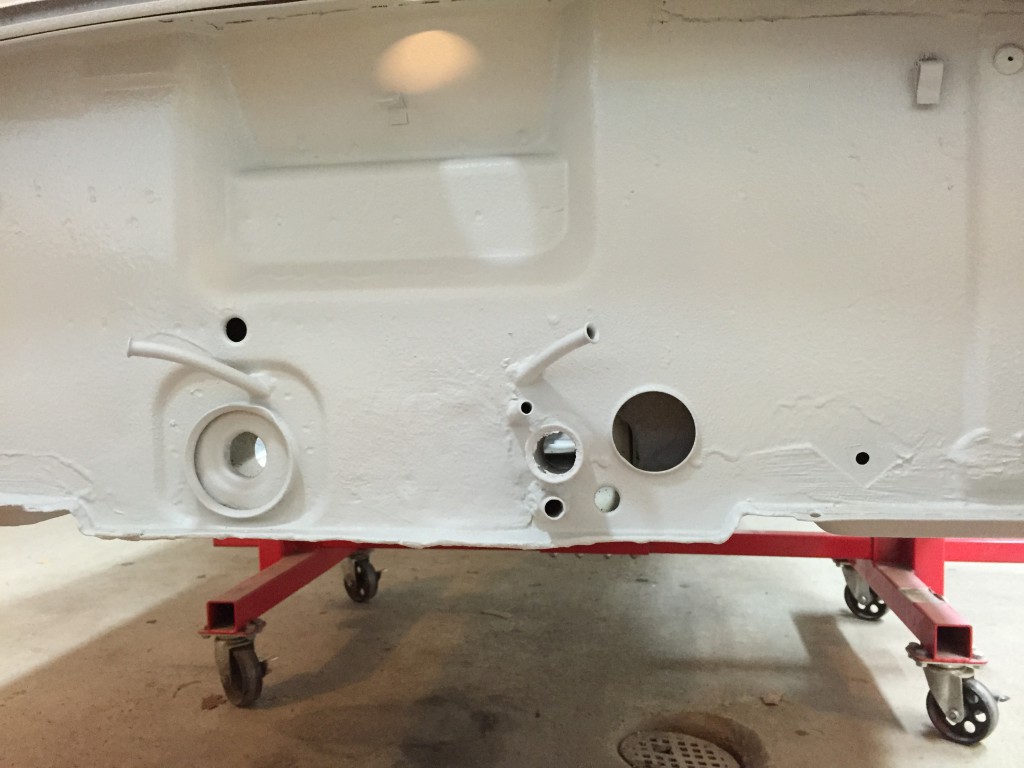 Found out when trying to install the fuel lines that my firewall was missing one hole for the the return line, seems the guys doing the rust repair on the lower firewall took some liberties that I hadnt noticed till now. 🙁 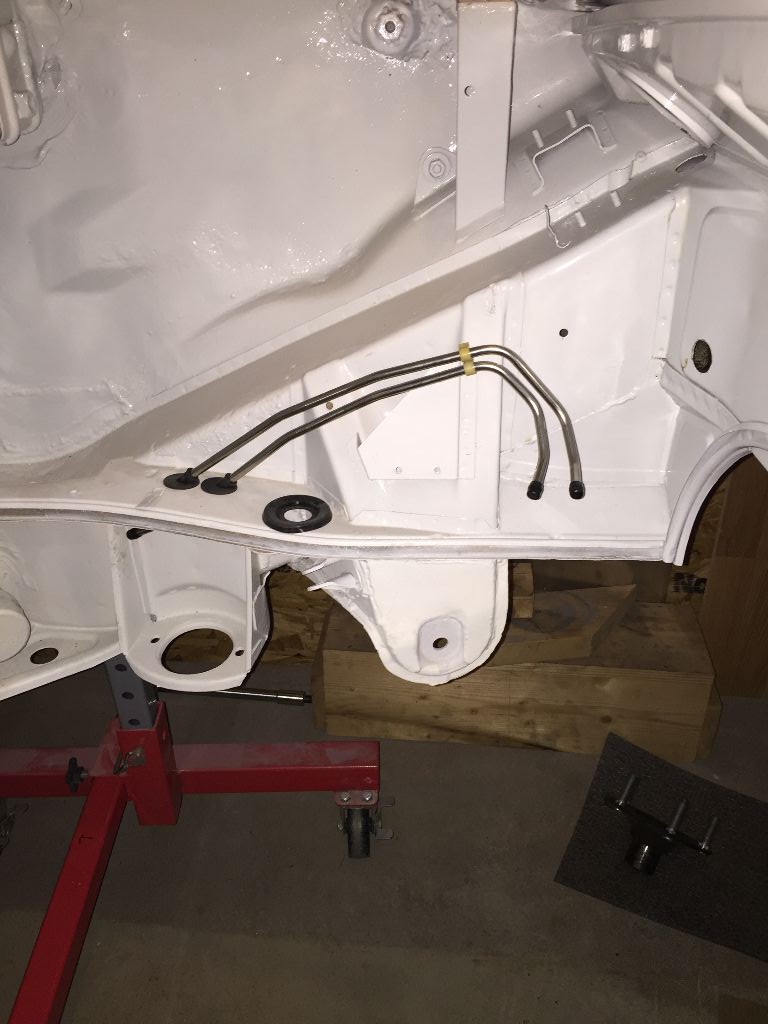 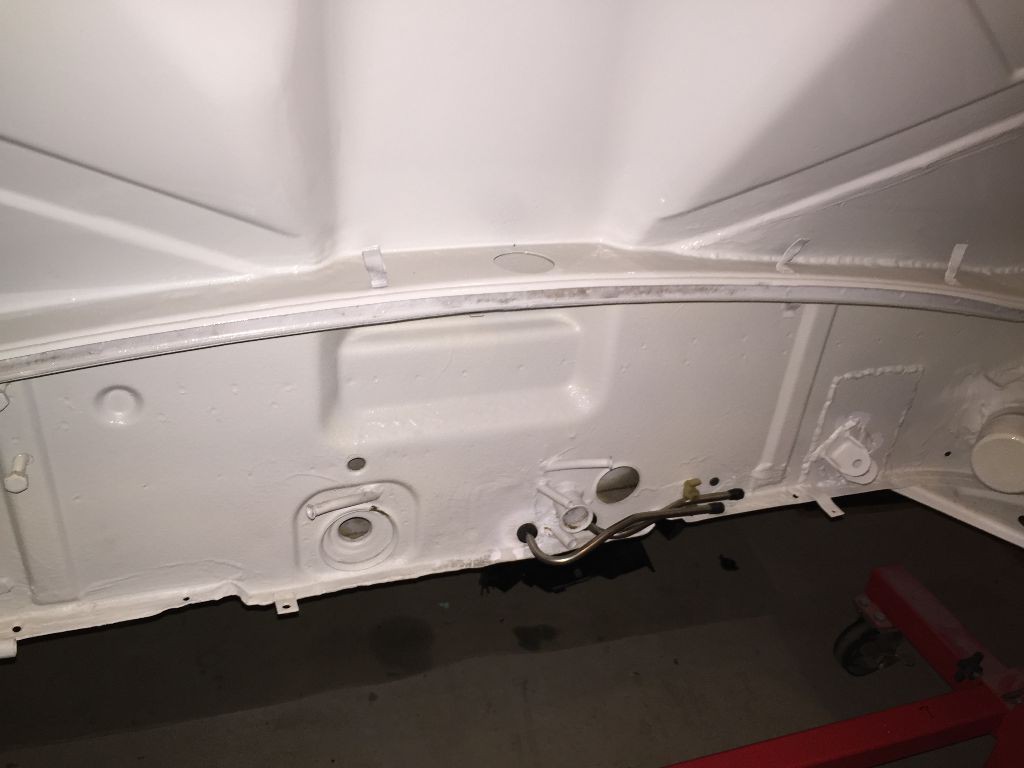 Tunnel fuel lines installed after drilling a new hole, still needs some adjusting done to them. 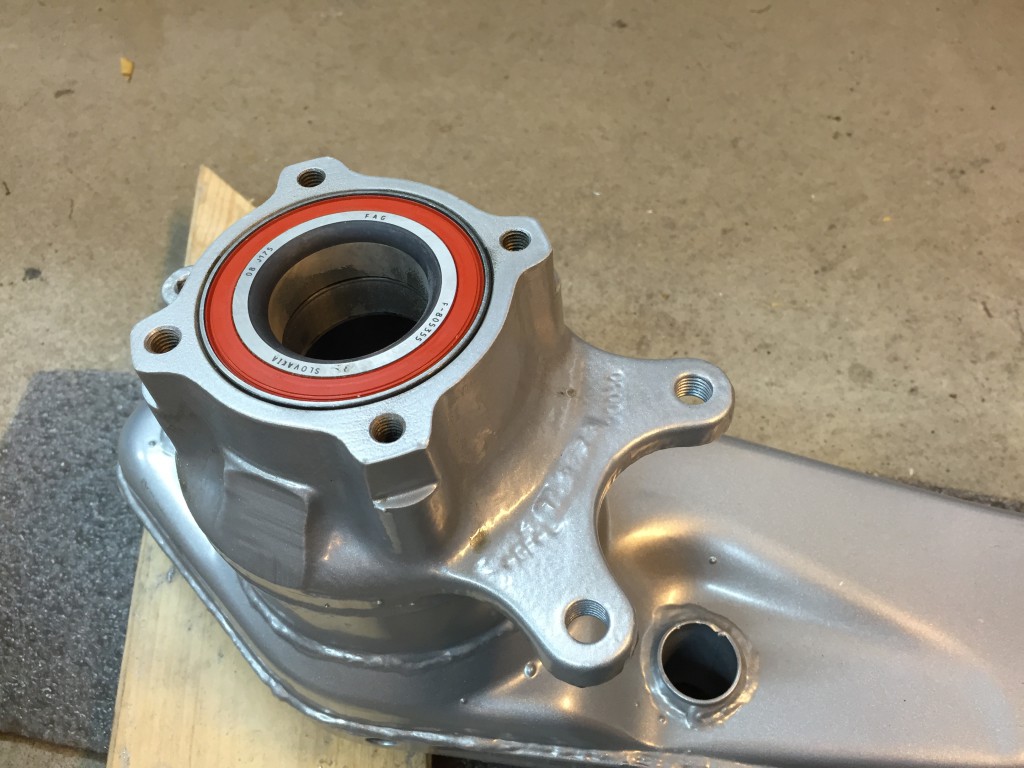 Put the rear bearings into the freezer overnight and then they only needed some gentle presuasion to pop into place in the rear swing arms. 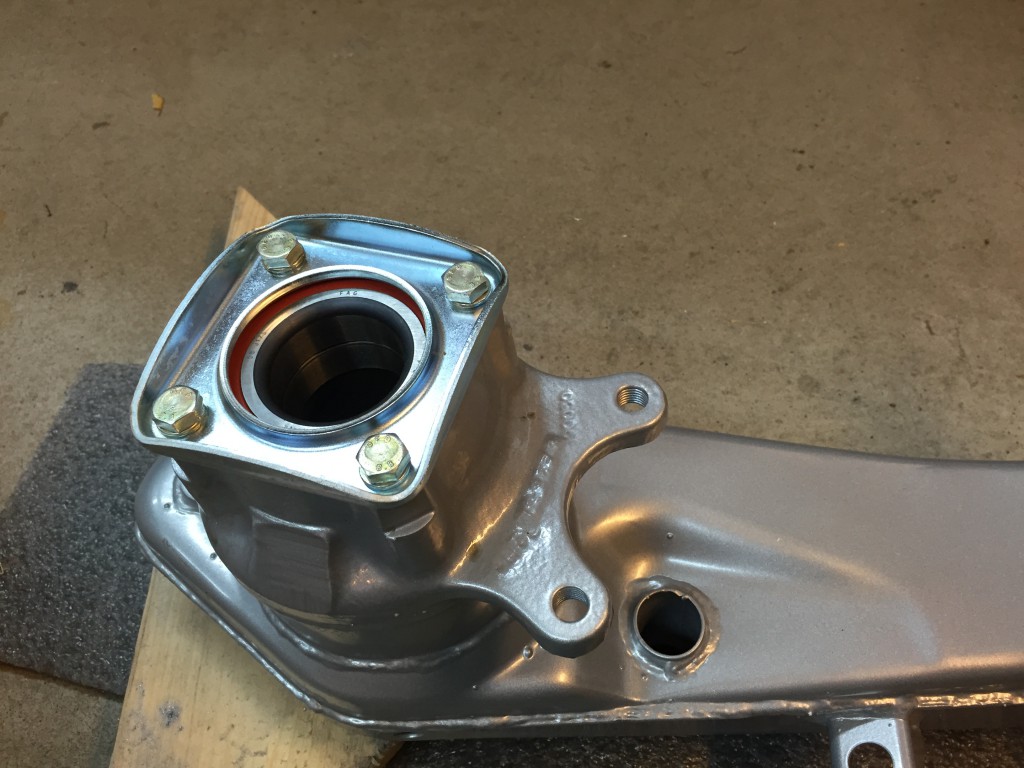 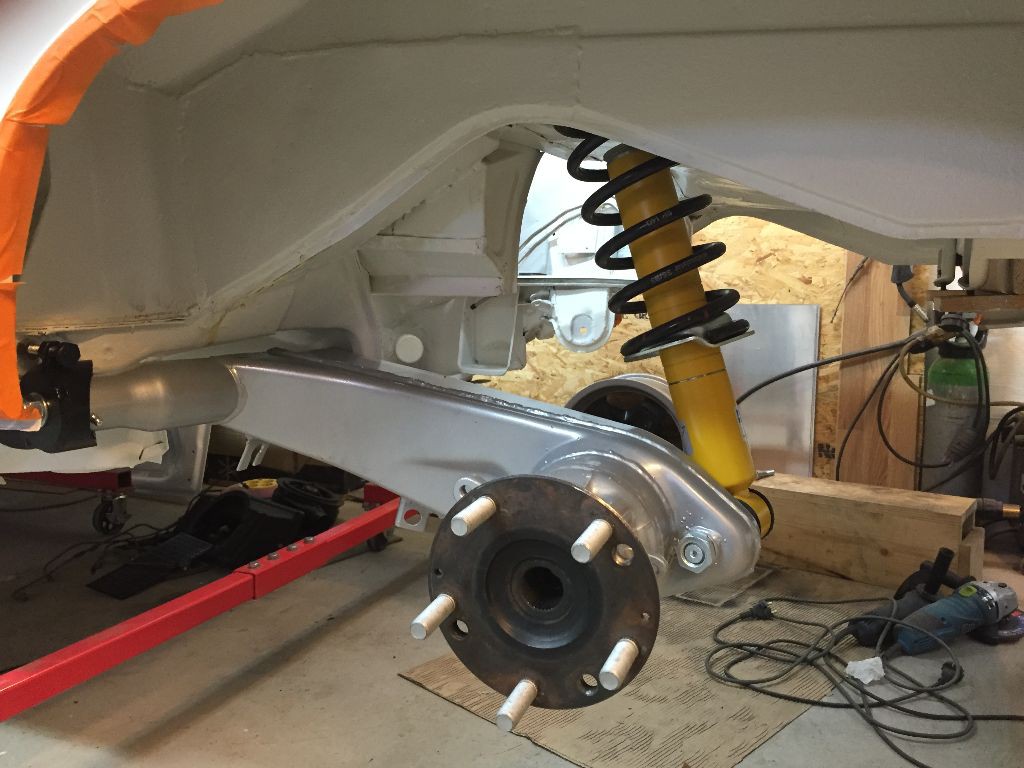 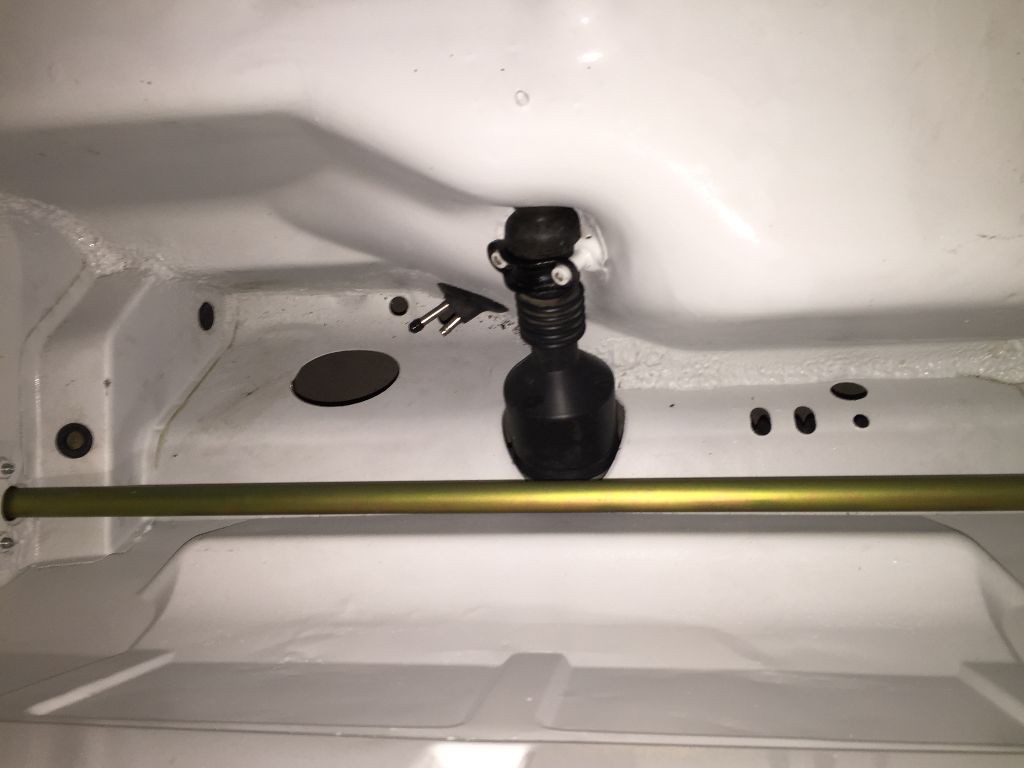 Had to take the front suspentsion off and lower the steering gear and front crossmember again due to forgetting the steering axle top bushing that seals against the front firewall. Thank you for the helping pair of hands Jani. 🙂 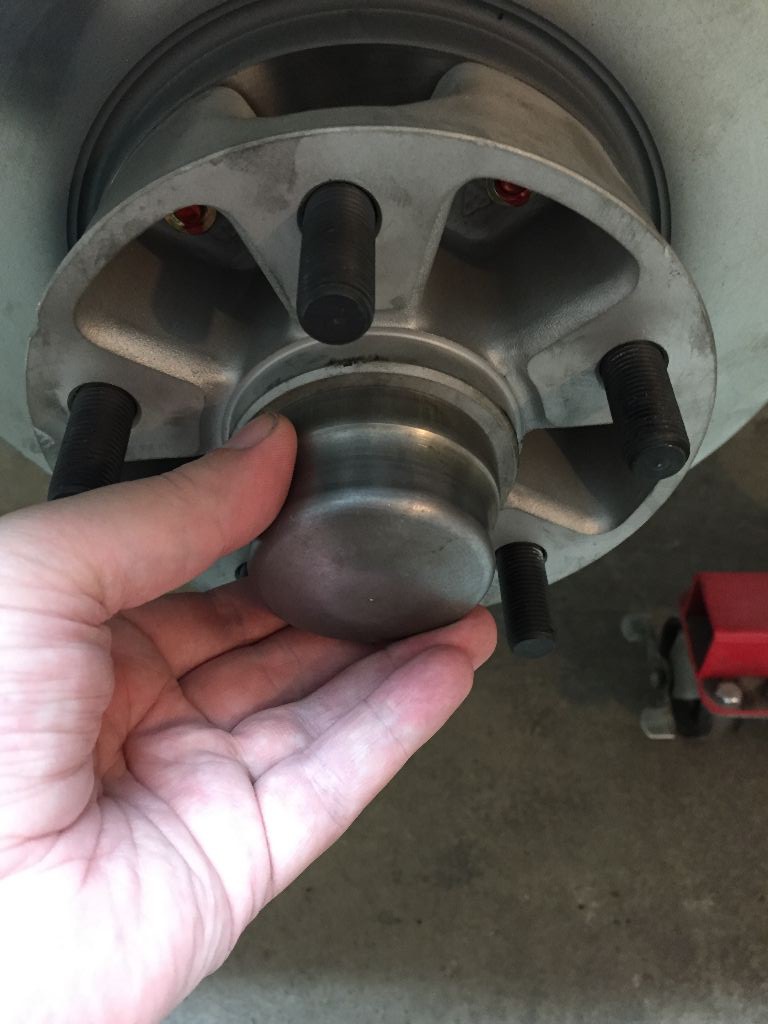 Found that my front bearing grease cups/dust caps were the wrong size to fit the hubs. Bugger! 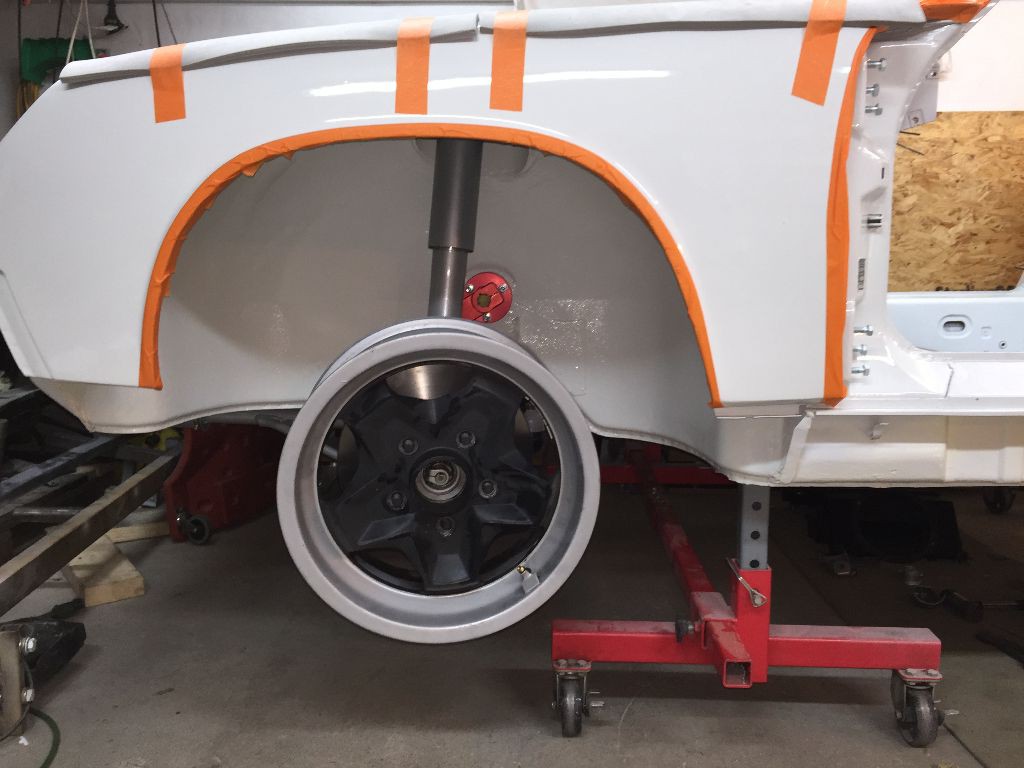 Just had to take a Cookie cutter rim out of the storage to try it on the car. 🙂 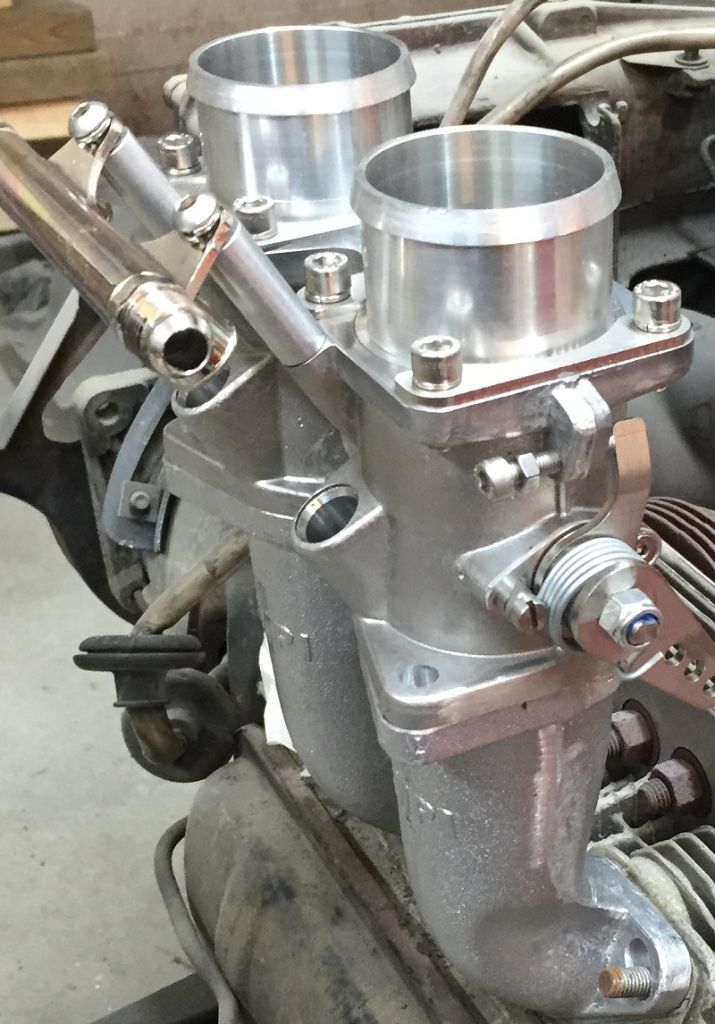 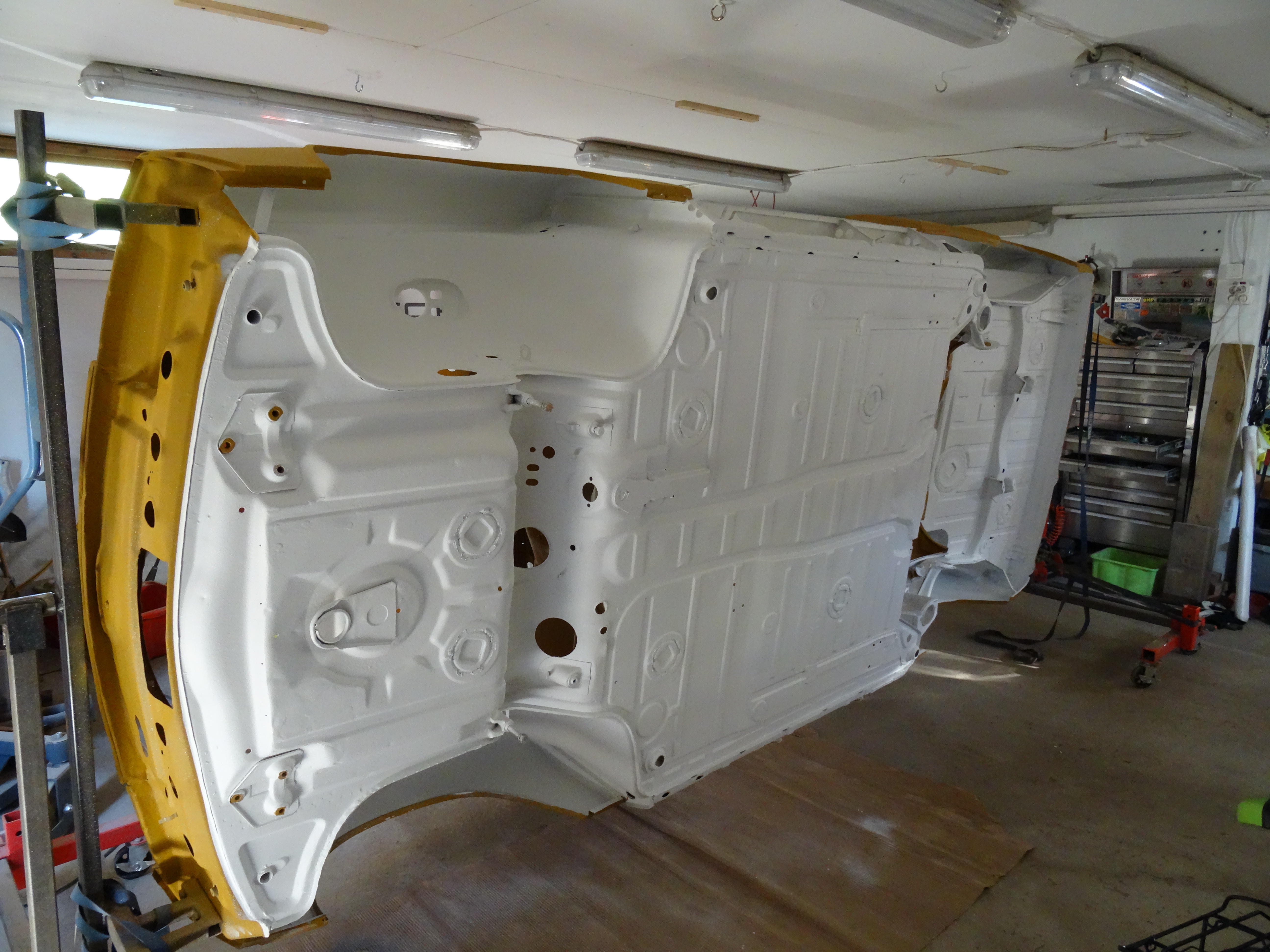 Nothing much to say about it, car will be white again and I found that the white that I originally[...]

Always fun getting car related packages in the mail and even better when the content looks this good! Got the[...]